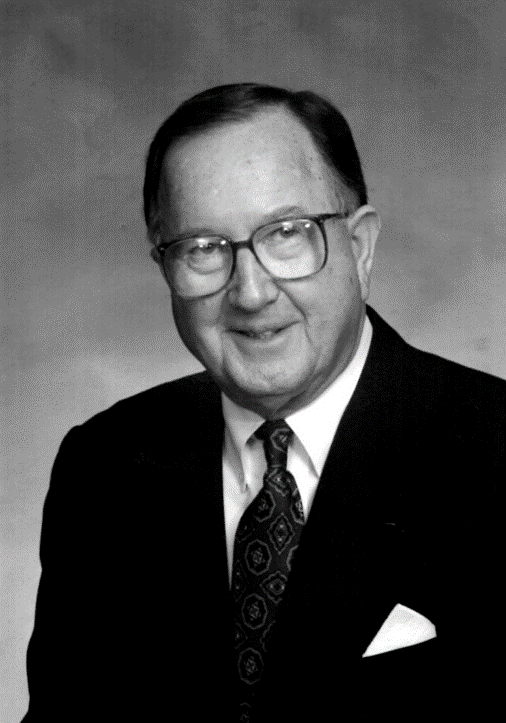 Roy F. Bess, Jr. was employed by the Provident Life and Accident Insurance Company on September 1, 1983 and holds the title of Senior Vice President for Government Affairs. He attends and participates in NAIC and trade association matters and such special projects as assigned.  He maintains a company office in Nashville to carry out his duties.

Roy attended schools in Davidson County and the University of Tennessee at Nashville.  He served in the United States Navy from 1944-46.  After his discharge he was employed by the Department of Commerce and Insurance, State of Tennessee, on June 21, 1946, where he held a series of increasingly responsible positions. He was appointed Director of Insurance in 1968 and subsequently Deputy Commissioner of Insurance on July 1, 1979.  In this position, he was charged with responsibility for the operation of the Division of Insurance of the Department of Commerce and Insurance.