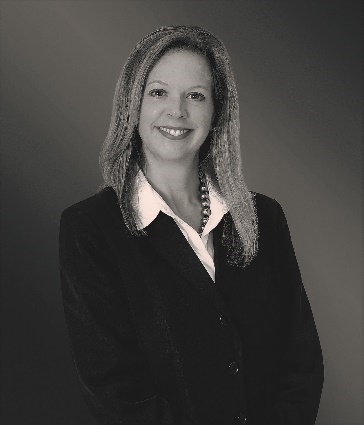 Julie Mix McPeak, the former Commissioner of the Tennessee Department of Commerce and Insurance (TDCI), focuses her practice on insurance law and insurance regulation issues. Julie has more than 25 years of legal and administrative experience in state government and was the first woman to serve as chief insurance regulator in more than one state, having also served as the Executive Director of the Kentucky Office of Insurance (KOI). Julie’s experience also includes practicing law in the insurance group of a large U.S. law firm.

Julie has deep knowledge and a network of strong relationships in both the insurance industry and Tennessee and Kentucky state governments. In 2018, she served as President of the National Association of Insurance Commissioners (NAIC), and has served on the NAIC’s Executive Committee since 2013 in a variety of leadership roles. She also served as Vice-Chair of the Executive Committee of the International Association of Insurance Supervisors.

After being appointed commissioner by Tennessee Gov. Bill Haslam in Jan. 2011, Julie was reappointed in Jan. 2019 by Gov. Bill Lee. Her achievements in her role as commissioner of TDCI include the accreditation of TDCI by the NAIC; creating and implementing a free smoke alarm program, resulting in the distribution of more than 198,000 smoke alarms across the state; the modernization of Tennessee’s captive insurance laws, resulting in Tennessee domestic captive insurance companies exceeding $1 billion in written premiums in 2017 for the first time; and streamlining the process of issuing professional licenses, enabling Tennessee professionals to obtain their license in a more timely and efficient manner.