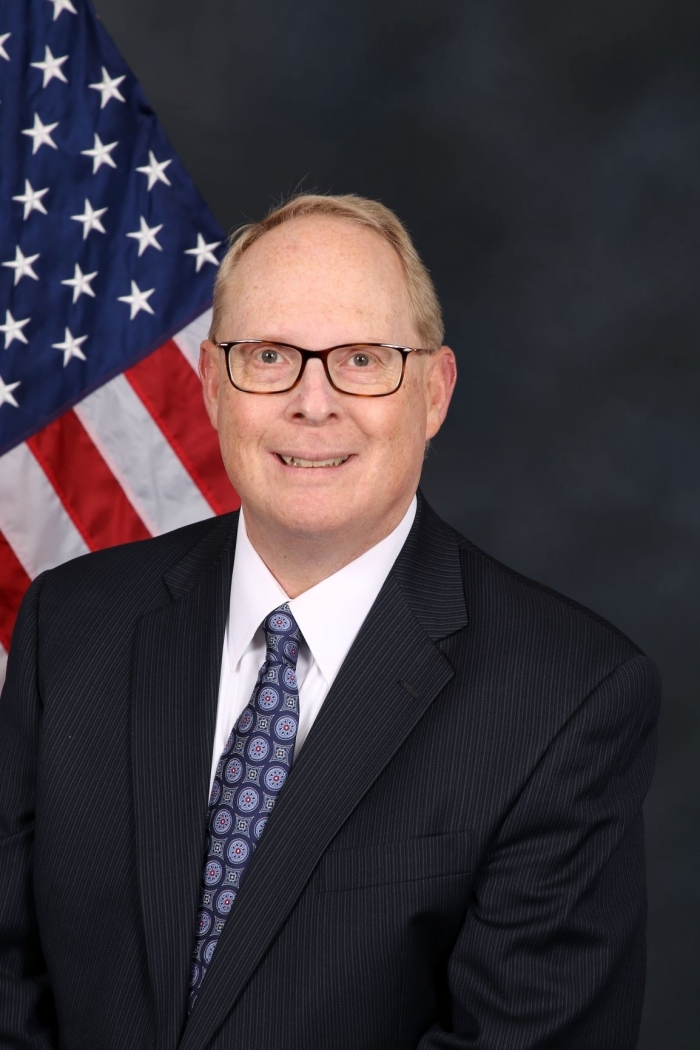 Don Aaron is the Metropolitan Nashville Police Department’s Associate Administrator/Public Affairs Director and is in his 30th year as the agency’s primary spokesperson. The Public Affairs/Media Relations Office is the point of contact for reporters who have questions about a case or program involving the Metropolitan Police Department.  As Public Affairs Director, Aaron is responsible for overseeing, authoring and issuing media releases, arranging news conferences, coordinating the release of information in sensitive cases and assisting in crisis situations.  He also advises members of the police department on media matters, serves as chairman of the department’s awards committee, and is a member of Chief John Drake’s executive staff. Aaron holds a Bachelor’s Degree in Telecommunications, with minors in English and Management, from Middle Tennessee State University.  Prior to joining the police department, Aaron worked as a broadcast journalist with WSM radio and WSMV-TV. He is a two-time past president of the National Information Officers’ Association (NIOA), an organization of spokespersons from primarily law enforcement and emergency services organizations at the local, state and federal level, and continues to serve on the NIOA’s conference planning committee. Aaron is married to Carla.  They have one daughter, Alexandria (Allie).