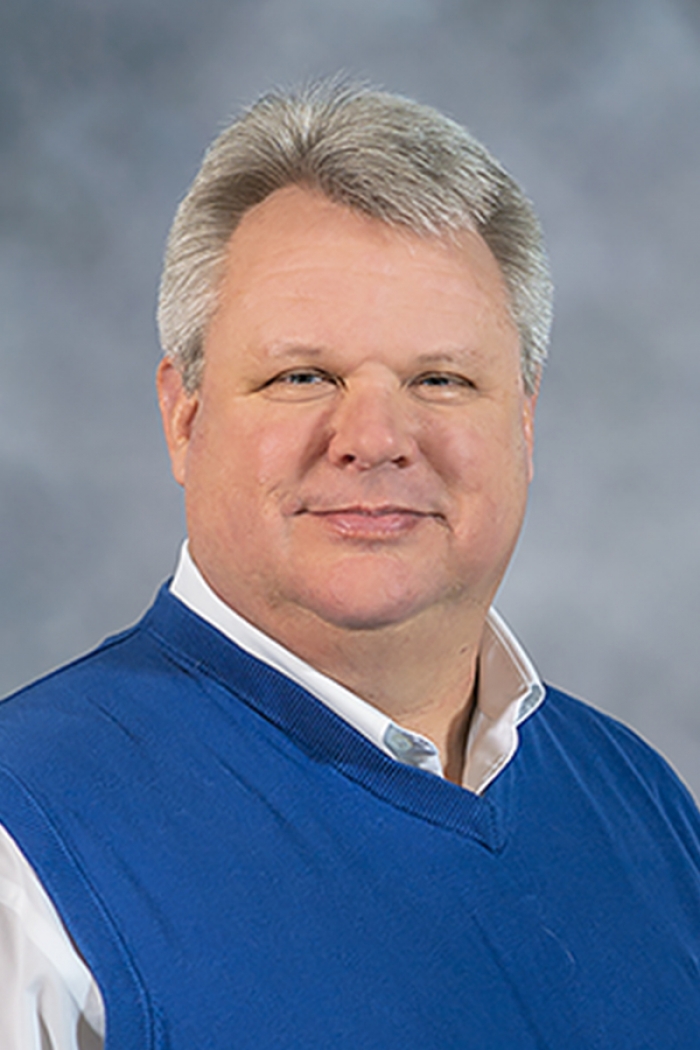 Journalism Professor Ken Blake has been into data long before it became cool.

Ken, who holds a bachelor’s degree and master’s degree from Marshall University, became hooked on data analysis during his days as a newspaper reporter covering local government when he began using spreadsheets to analyze campaign contributions and voting patterns. He left journalism to earn a doctorate in mass communication at the University of North Carolina, Chapel Hill, where he studied statistics and public opinion polling.

A member of the MTSU faculty since 1996, he serves as director of the Office of Communication Research and co-founder of the MTSU Poll, which operated from 1998 until 2018.

In addition to his research, he maintains free online video courses in data journalism and Excel-based statistical analysis. He’s the founder and editor of The Data Reporter, a demonstration site for various data journalism techniques.

He spoke to Beverly Keel about coding, fake news and his work in data journalism.