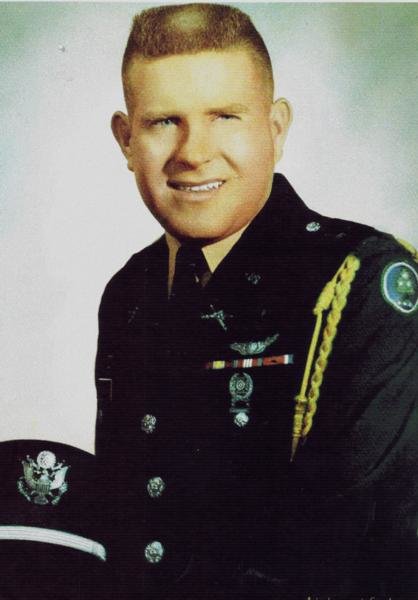 James T. Luscinski died in Quang Tri Province (I Corps) South Vietnam on October 8, 1969 while on a rescue support mission in his AH-1G gunship for "D"; Company (the Redskins), 158th Aviation Brigade, 101st Airborne Division. Luscinski was flying a rescue support mission to locate another AH-1G that had crashed in bad weather in the A Shau Valley when enemy ground fire struck the tail rotor of his aircraft, causing it to spin and crash, killing both crewmembers.