Robert Ray Boyd was born on 21 April 1941 to Mr. and Mrs. Mose C. Boyd in Murfreesboro. He earned his bachelor’s degree in chemistry at Middle Tennessee State College and commissioned from the university’s Reserve Officers Training Corps. He was also a part of the Sigma Club and Track and Sabre Club. Boyd entered the Army in 1964 as a Field Artillery officer and served with the 319th Airborne Artillery Regiment in Vietnam. Robert R. Boyd died near Swan Loc, Hua Nghia Province, South Vietnam on May 17, 1967 from a small shrapnel fragment to the chest. During the final stages evacuating a fire support base, the enemy began lobbing mortar rounds into the dismantled camp. The confusion from the prop wash and noise of the large Chinhook helicopters created confusion that allowed several rounds to hit before the remaining soldiers realized they were under attack. Many of the defensive positions used for shelter had been filled, leaving the troops in the open for fifteen minutes before close air support suppressed the enemy fire. Boyd, "A"; Battery Commander, 3/319th Artillery, 173rd Airborne Brigade, was the lone KIA, although many were seriously wounded. He had earlier received the Bronze Star for Valor for directing fire while exposed to hostile fire for five hours. According to a friend, Bob was on his second tour of duty in Vietnam. When asked as to why he wanted to return to Vietnam for another tour, he replied that his experience might save the lives of others. He was posthumously awarded the Air Medal, the Purple Heart, and the Bronze Star. The citation read "Robert stands in the unbroken line of patriots who have given their lives that our Nation's goal of freedom and peace may be maintained." Captain Boyd rests peacefully at Coleman Cemetery in Murfreesboro. 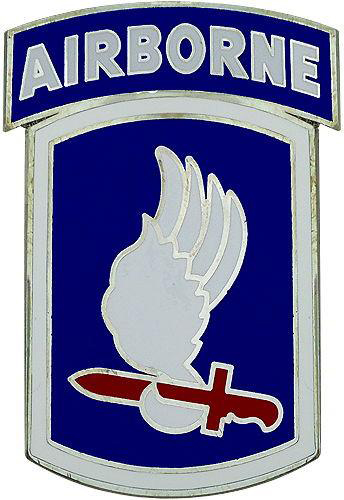