Orbry H. Moore (Class of 1941) served with the 345th Group, 501st Squadron of the Fifth Air Force in the South Pacific. During a raid at Rabaul Harbor, New Guinea on November 2, 1943, Japanese anti-aircraft fire hit Moore's B-25 and witness saw the plane go down but were unsure of the crew's condition. Extensive searches found no sign of Moore's plane or crew. 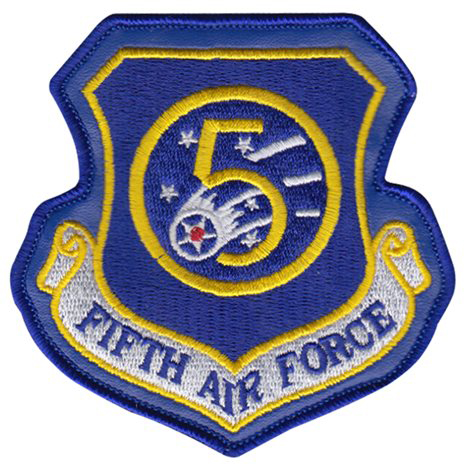