Pierre Esprit Piche was born on 10 September 1974 in Burlington, Vermont and was raised by his step father and mother, Hugh and Lisa Johnson. He attended the University of Vermont until he was awarded a Green to Gold scholarship at Middle Tennessee State University. Piche studied Political Science at MTSU while training as a cadet until he graduated and commissioned in 2000 as a Second Lieutenant. He then moved to Fort Campbell and married his fiancé, Cherish. Pierre Piche, a veteran of OPERATION DESERT SHIELD / DESERT STORM and Bosnia, died during OPERATION IRAQI FREEDOM when two 101st Airborne Division UH-60 Black Hawk helicopters collided in mid-air over Mosul, Iraq, on November 15, 2003. He belonged to Company A, 626th Forward Support Battalion, 101st Airborne Division. Captain Piche rests peacefully at Our Lady of the Holy Rosary Cemetery in Richmond, Vermont. 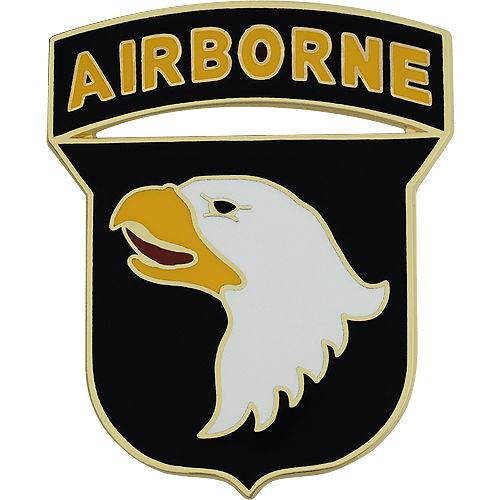