James L. Schleicher played three sports while at MTSU and graduated at the top of his flight class. He served as an instructor and later became a test pilot for the B-29. As one of the first to fly these massive long-range bombers, Schleicher was assigned to the 678th AAF Sqadron, 20th Air Force the China-Burma-India theater. On June 26, 1944, his plane exploded in mid-air somewhere between India and China. Sabotage was suspected. 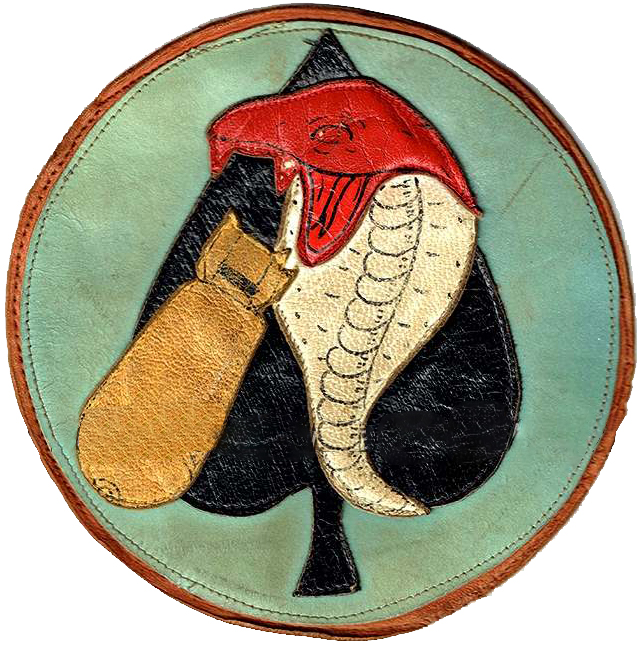 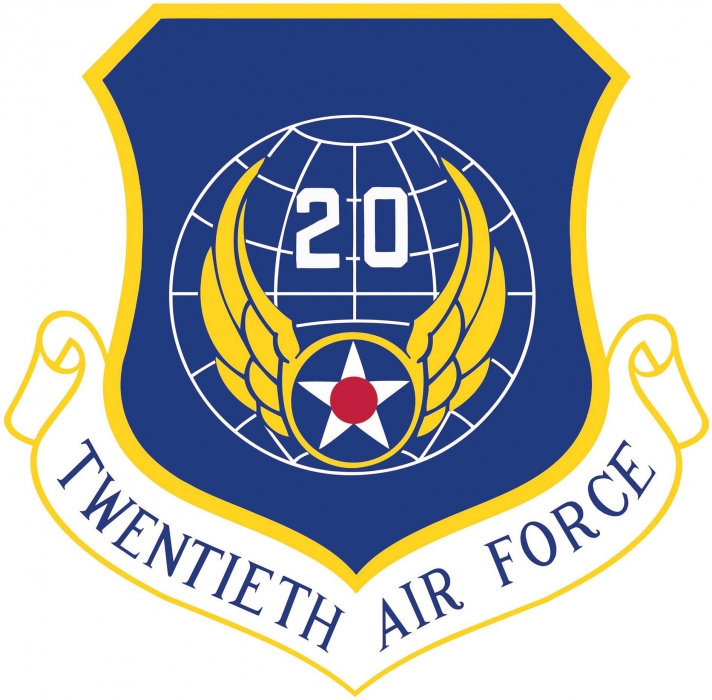