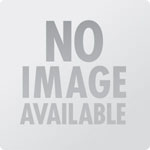 Robert Kenneth Smith joined the U.S. Army Air Force shortly after enrolling at MTSU in 1943. He served as a ball turrent gunner on bomber, perhaps the most hazardous position on the aircraft, during bombing raids over Europe. Shortly after takeoff on January 29, 1945, Smith's plane made an evasive maneuver to avoid a crippled bomber attempting an emergency landing but collided with another plane and crashed. 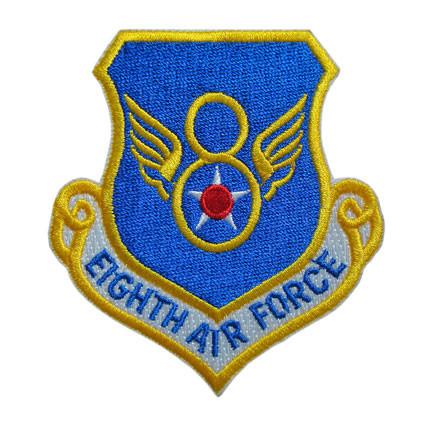