Carl Yates joined the U.S. Navy in 1942 and became part of the Underwater Demolitions Team, the predecessors to the modern-day Navy SEALs. He was directing his UDT-14 team while scouting enemy defenses prior to the U.S. invasion of Iwo Jima when a Japanese shore gun hit the ship's bridge, killing him. 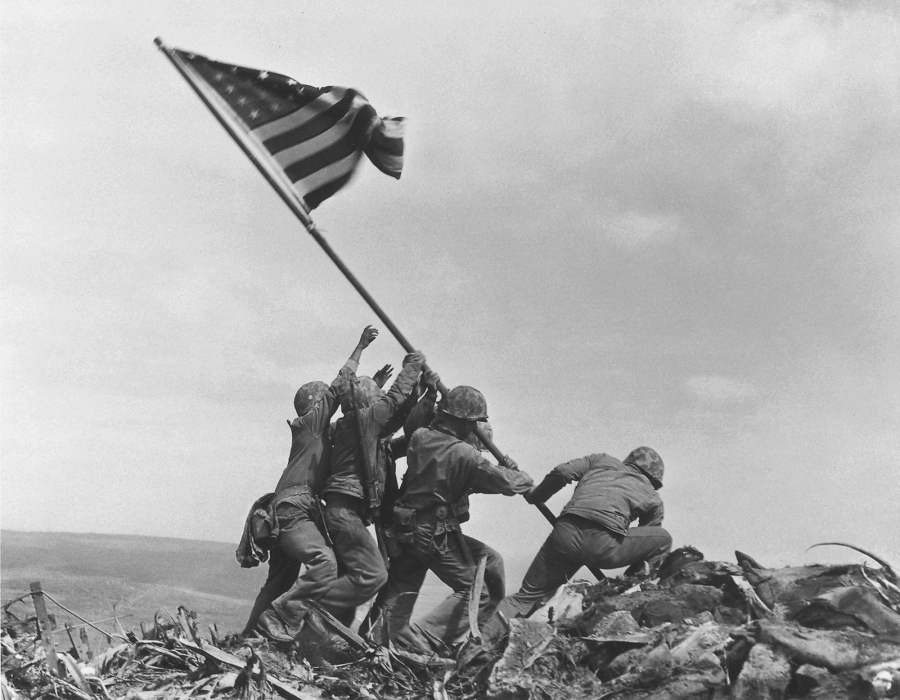 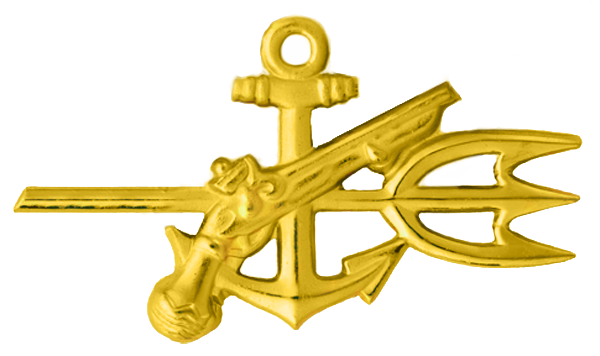