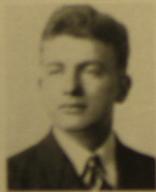 Robert J. Sarvis (Class of 1941), a Canadian native, joined the Royal Canadian Air Force just after Pearl Harbor. Attached to the U.S. Army Air Corps in Europe flying Lancaster bombers, his first combat mission was on D-Day, June 6, 1944. Later, returning from a massive Allied bombing raid targeting Stuttgart, Germany on July 25, 1944, German fighters attacked, crippling his aircraft. Sarvis ordered his crew to bail out, and the last crew member to do so reported his captain still at the controls. According to witnesses, a second German fighter strafed the falling plane, killing Sarvis. The damaged B-25 then crashed into the English Channel. 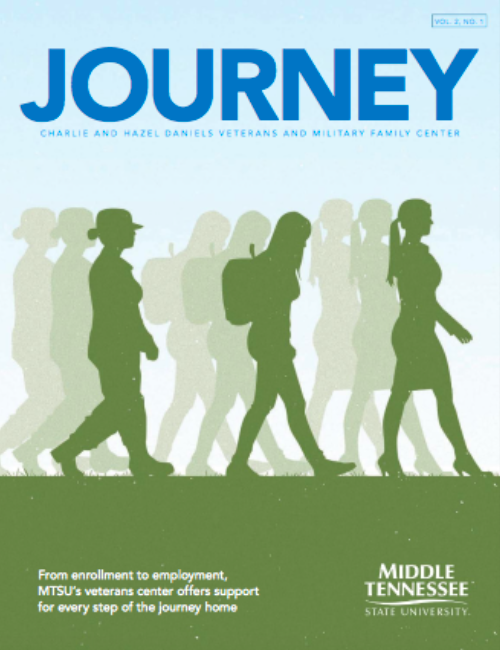