The Story Within a Story

A self-described “rapper influenced by the storytelling of poetr... 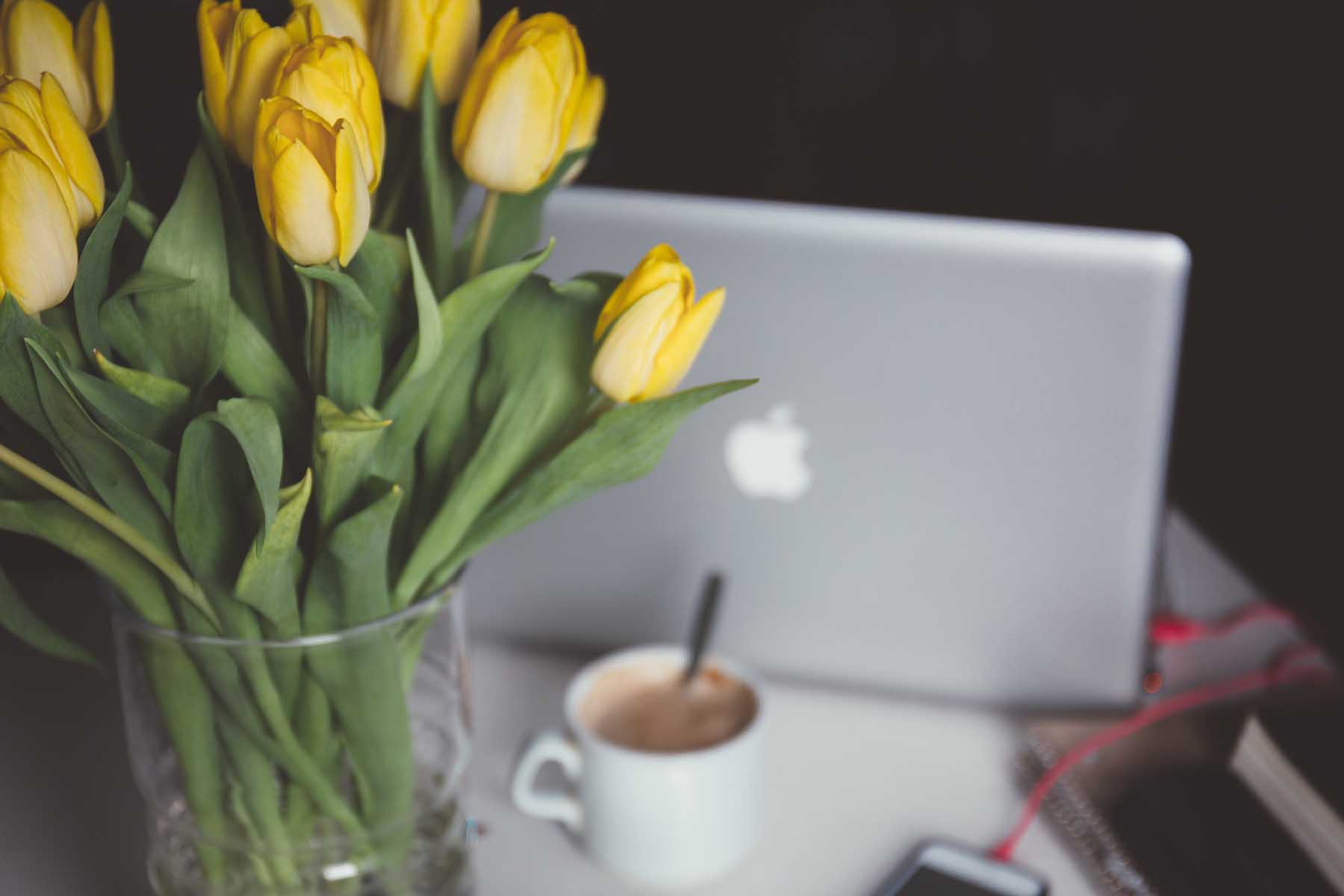 The Marriage of Business and Other Fields

These alumni use their business degree in diverse careers.