Distinguished Alumnus: Pat Duke has a voice to remember, from Kool-Aid Man to "Swamp People" to "Halo" 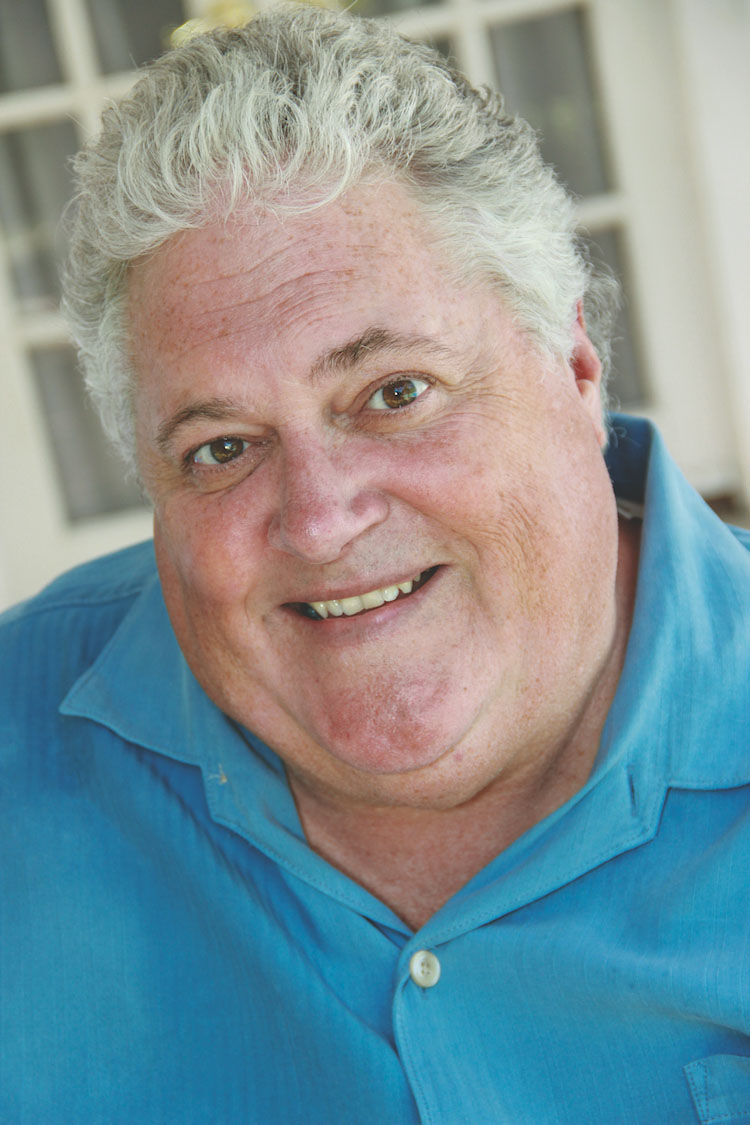 Pat Duke’s voice is deep and expressive, with a hint of Southern twang that he can ramp up or shut down completely. Anyone who has spent more than a few minutes watching TV over the past three decades has undoubtedly heard his voice. Duke, a Nashville native who earned his Music Theory-Composition degree from MTSU in 1981, is a voice actor who has appeared in more than 10,000 television commercials. 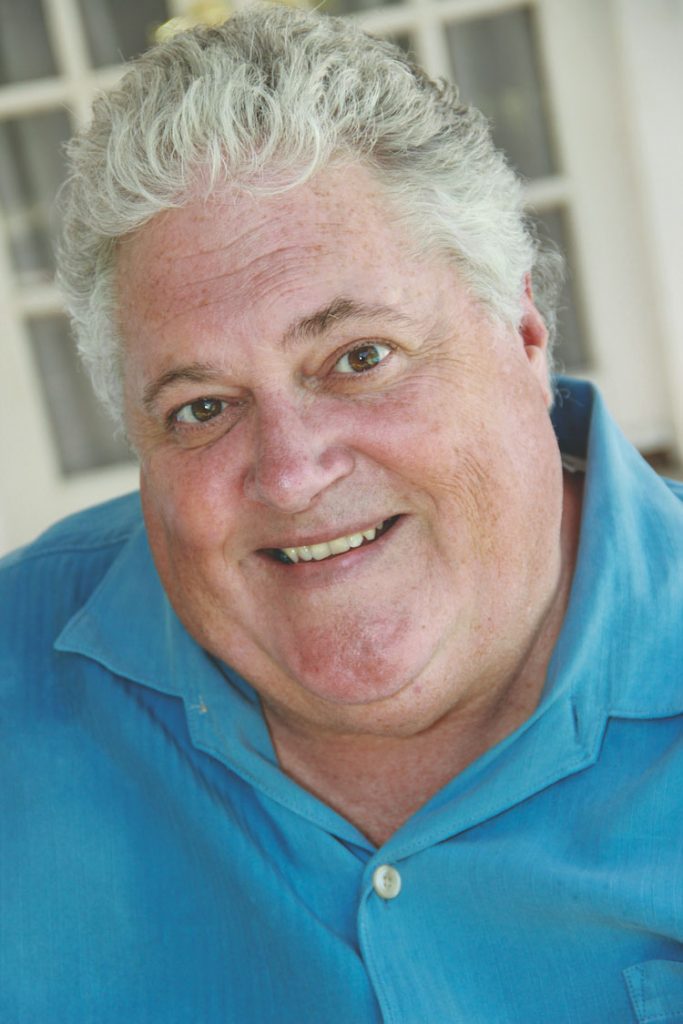 As the voice of Col. Urban Holland, he guided tens of millions of players through Halo: Reach, the fourth installment of the top-selling video game franchise. Perhaps most notably, Duke has narrated the History Channel reality series Swamp People since its launch in 2008.

But before Duke became one of America’s best-known voice actors, he was an MTSU student craving all the acting, singing, and music opportunities he could find—excelling in all classes in the music curriculum. In retrospect, this shouldn’t be a surprise. His father, John Duke, is a professor emeritus of Music who taught at MTSU for more than 25 years.

As a student, the younger Duke spent nearly all his time focusing on the arts—from music classes to playing xylophone in the Band of Blue, to portraying lead roles in musicals staged by Dorethe “Dot” Pigg Tucker, and to drumming in the Blues Crusade, MTSU’s big band.

He also co-founded the high-energy musical group Contraband, which helped launch several alumni to careers as top studio musicians on Music Row. During summers, Duke sang in Opryland shows such as I Hear America Singing!, Showboat, Jimmy and the Jets, and The Sh-Booms.

“I was performing seven days a week when I was at MTSU,” Duke said. “Contraband played all over the South on weekends, which made my voice sound tired come Monday morning, so I switched my major from Vocal Performance to Music Theory-Composition.

"MTSU truly was the key that unlocked my future.”

Duke, recently named MTSU’s Distinguished Alumnus for 2020–21, worked for Pat Patrick Productions at Audio Media in Nashville as a writer, singer, and musician after graduation. The company specialized in music for commercials, and his audition was to write two jingles.

“I learned to work quickly and accurately in the studio, which is critical in the music business,” he said.

Duke then co-founded 615 Productions with fellow MTSU alum Randy Wachtler (’84), which later became one of the biggest music production libraries in the world.

After moving to Chicago to continue his career, Duke met his late wife, Sally Hewlett, who passed away in 2019 following a short battle with cancer.

“We fell in love at first sight and were never separated after that,” he said. “We went to concerts, stage plays, comedy clubs, and art shows constantly. And we both loved movies.” 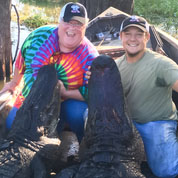 After 10 years as narrator for Swamp People, Pat moved with Sally to Murfreesboro to live near his parents, John and Bobbie, who are now in their 80s. Pat’s sister, Renee Duke Miller (’82), also graduated from MTSU.

“I always knew I’d be coming back home,” Duke said. “It’s good to be close to my family again.”

Duke continues his work for Swamp People and many other clients from his home studio, and he recently founded an L.A.-based film production company, Duke Films, with his cousin, D.W. Duke.

“We have a big-budget film in the pipeline about the Jewish resistance in Warsaw, Poland, during the Holocaust,” Duke said. “This is another career path for me to go down, and I’m super excited about it.”

To hear some of Duke’s work as a voice actor, visit patduke.com.