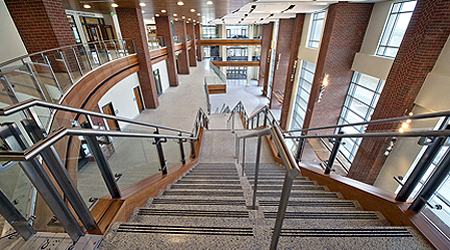 The shiny new pearl on MTSU’s burgeoning east side of campus continues to grow toward a late-August 2012 opening.

Middle Tennessee State University broke ground May 3 on its long-awaited $147 million Science Building, a project that will help the institution produce more college graduates ready for emerging high-tech jobs. The turn of the s... 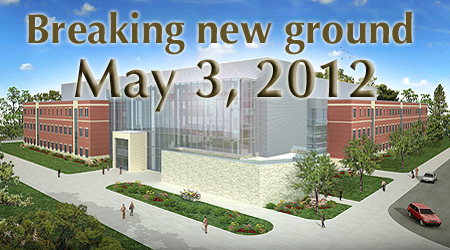 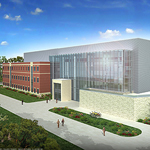