Tozer eyeing 'next chapter' in retirement

Tom Tozer, MTSU’s director of news and media relations, will retire at the end of January after nearly 20 years of service to the University.

Doug Tatum, holder of the Wright Chair of Entrepreneurship at MTSU, is included in the recently updated edition of The 100 Best Business Books of All Time.

Dr. Sharon Shaw-McEwen, a former professor in the Department of Social Work at MTSU, is one of the 28 nominees for the 2012 Nashville ATHENA Award.

Shaw-McEwen, who retired from MTSU at the end of the fall 2011 semester... 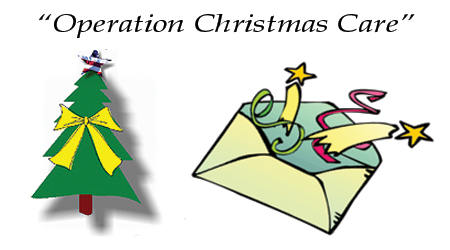