About the Interim Chief 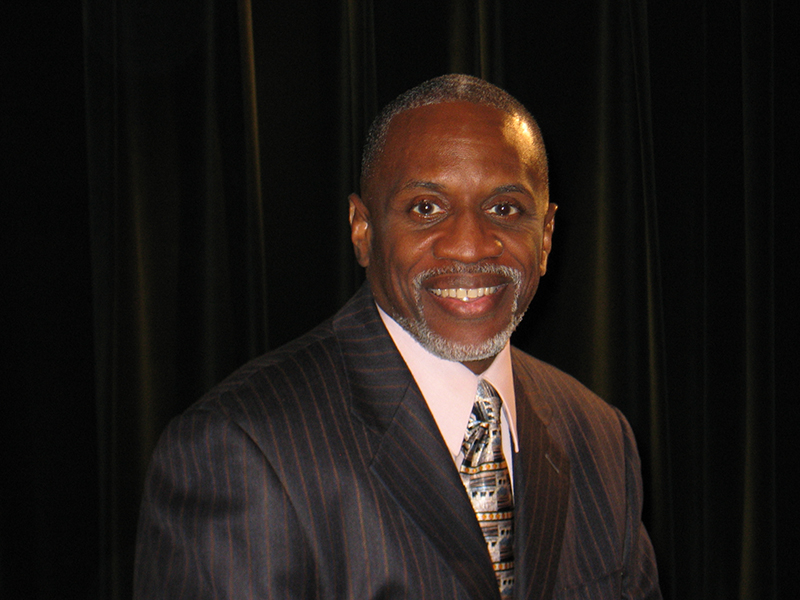 Chief Williams shares the following philosophy with every member of his team: respect is a vital part of how we provide service within our community.  His goals include maintaining a safe campus environment, the reduction of underage alcohol consumption, increasing community partnerships and delivering superior public safety services.

Chief Williams is a graduate of Cass Technical High School in Detroit, Michigan.  He received a Bachelor of Arts degree from Mercy College of Detroit (now the University of Detroit/Mercy) and a Master of Arts Degree in Organizational Management from the University of Phoenix.  His education continued with attendance and graduation from the Los Angeles Police Department’s (LAPD) Command Development Program and the Oregon State Sheriffs’ Association (OSSA) - Command College, Class #5.  He is currently a graduate student at the University of Michigan-Dearborn, pursuing a Master of Science Degree.

Chief Williams joined D Stafford & Associates in January 2019 as a consultant. His first assignment was for 16 weeks as the Chief/Interim Director of Campus Safety for the Keene State College (KSC) Department of Campus Safety.  His service concluded 18 months later, after four consecutive extensions.   During that time, he was responsible for directing all campus security operations and was entrusted with the safety of approximately 5,000 students, faculty, and staff, at that campus.

Chief Williams is a Past President of the Southern California Chapter of the National Organization of Black Law Enforcement Executives (NOBLE).  He is a member of the International Association of Campus Law Enforcement Administrators (IACLEA), the International Association of Chiefs of Police (IACP) and a life member of NOBLE, NAACP, Blacks in Government (BIG) and the Alpha Phi Alpha Fraternity, Inc.

Chief Williams has been married to his wife (Laura) for 38 years and they have four children.  Between them, there are 14 degrees in the Williams household.