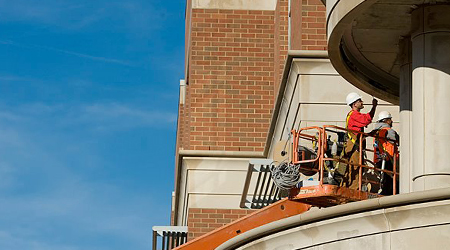 In September, Gov. Bill Haslam asked the Tennessee Higher Education Commission (THEC) to request that the Tennessee Board of Regents and University of Tennessee systems conduct a review of their priority lists of existing capital o...

I Am True Blue - Blue Raider Pride and Values

As we begin the new semester, I thought it appropriate to reflect upon our emerging “I am True Blue” theme and how this simple expression of Blue Raider pride and values has begun to take hold across campus and the c... 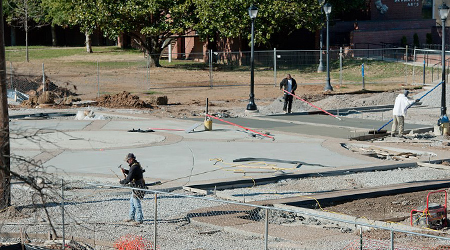 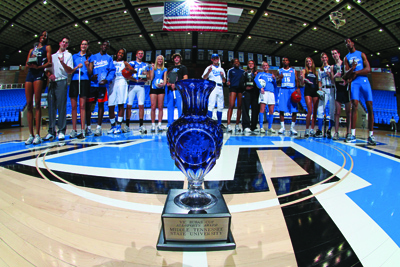