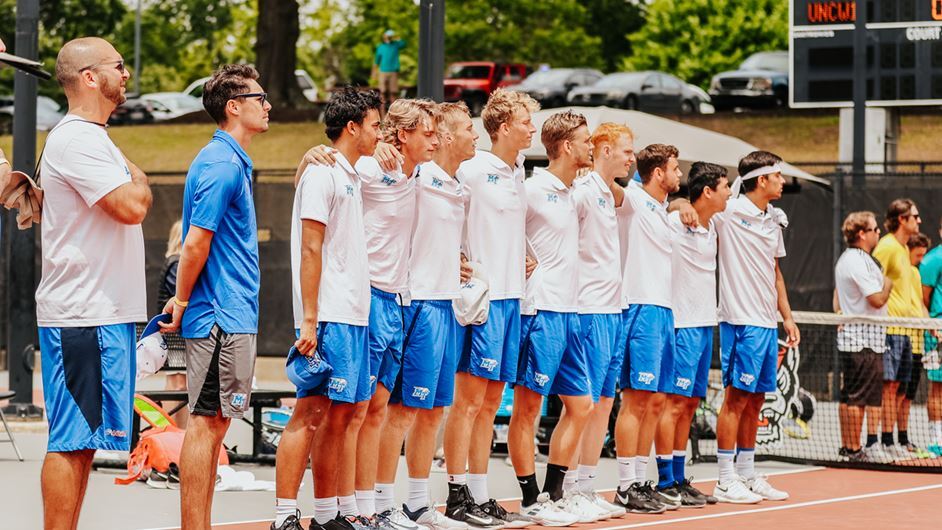 "This is impressive to have all of the guys recognized," said head coach Jimmy Borendame. "Credit to them for the hard work on and off the court. These guys succeed in anything they put their minds to. Keep it up."

For the past three seasons, every student-athlete on the MT men's tennis roster has been honored as an ITA Scholar. During the Coach Borendame era, 69 student-athletes have been named ITA Scholar Athletes and the squad has won 12-straight ITA All-Academic Team Awards since 2011.

Per the C-USA, the Sport Academic Award is given to the team in each conference-sponsored sport with the highest GPA for the academic year.

Per the ITA, to be named an ITA Scholar-Athlete, one must meet the following requirements:

Per the ITA, to be named an ITA All-Academic Team, programs must meet the following requirements: