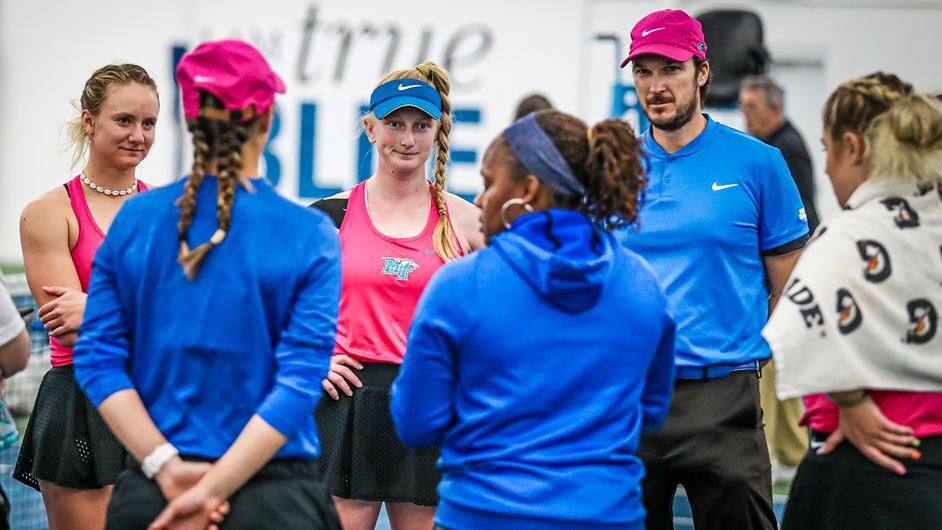 "I am proud of Muskan, Lilly-Sophie, Eloise, and Love-Star for earning this award," said Bailey-Duvall. "They understand how important their performance in the classroom is and are great examples of what it means to be a student-athlete."

In the last five seasons, 22 Blue Raider women's tennis student-athletes have been named ITA Scholar Athletes, each of those seasons the team has won the ITA All-Academic Team Award.

Per the ITA, to be named an ITA Scholar-Athlete, one must meet the following requirements:

Per the ITA, to be named an ITA All-Academic Team, programs must meet the following requirements: