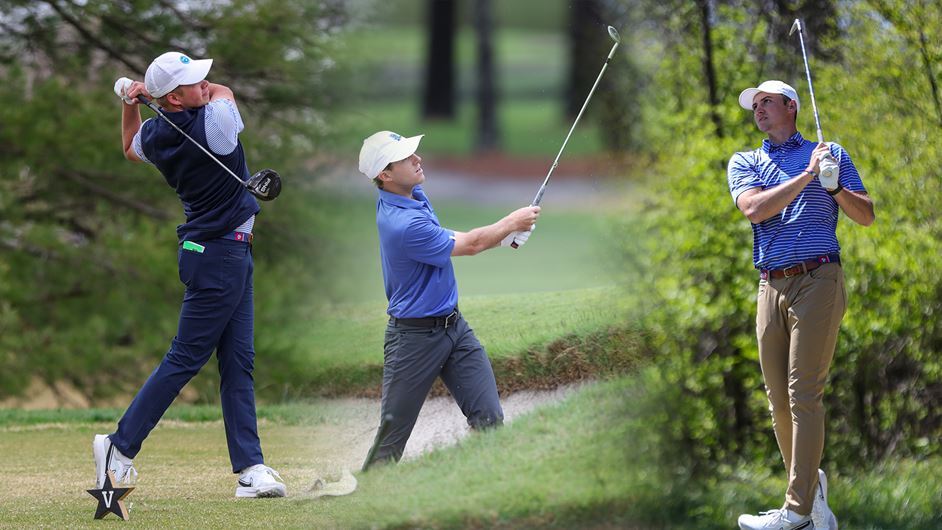 NORMAN, Okla. – 2021-22 Srixon/Cleveland Golf All-America Scholars for NCAA Division I have been announced by the GCAA, including Middle Tennessee's Kevin Jegers, Owen Stamper, and Nick Wolf.

This is the first time Jegers and Stamper have been named All-America Scholars. Wolf earned the award for the third time in his career

To be eligible for Srixon/Cleveland Golf All-America Scholar nomination, an individual must be a sophomore, junior or senior both academically and athletically in NCAA Division I, II, III, and NAIA, or receiving their Associate's Degree and in their last year of athletic eligibility in the NJCAA. In addition, they must participate in 50 percent of their team's competitive rounds, have a stroke average under 76.0 and maintain a minimum cumulative career grade-point average of 3.2. A recipient must also be of high moral character and be in good standing at his college or university.