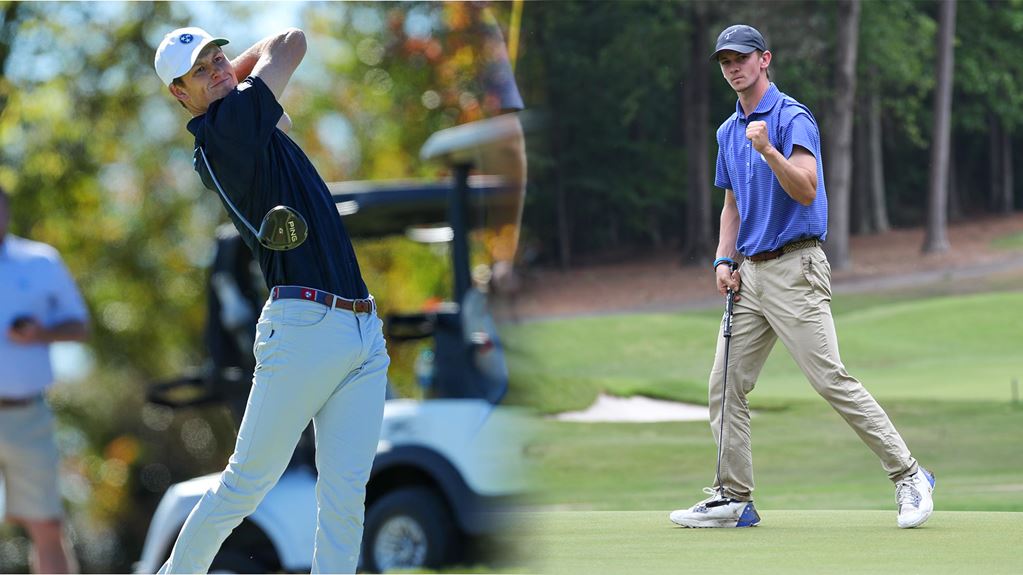 To be eligible for Srixon/Cleveland Golf All-America Scholar status an individual must be a junior or senior academically and maintain a minimum cumulative career grade-point average of 3.2. In addition, they must participate in 50 percent of their team's competitive rounds, have a stroke average under 76.0, and must also be of high moral character and be in good standing at their college or university.

Clements played in five tournaments and posted a new career-best 4-under 68 on two occasions during his redshirt freshman 2020-21 season. The Franklin, Tennessee native also posted his first career top-10 finish at the Southern Invitational in addition to being named to the C-USA Commissioner's Honor Roll at the end of the season.

After graduating from Middle Tennessee in the spring of 2020 with a 3.9 GPA in Healthcare Administration, Owens returned for one final season as a graduate student during the 2020-21 campaign and posted 12 total rounds of par or better. The veteran Blue Raider clinched the C-USA title with an eagle putt on 16 and had the team's second-best finish at the NCAA Stillwater Regional.

This 2021 GCAA honor is the first of Clements' young collegiate career. Owens is now a three-time recipient of the award.