What are Livescribe smart pens?

Livescribe pens are modern smart pens students may utilize to independently take notes and audio capture their lecture(s) while effectively pairing a student's written notes to the audio that occured at the time of writing. Every Livescribe pen model is equipped with an IR camera that takes up to 72 snapshots per second, which captures and recreates handwriting through the use of specialized micro-dot paper notebooks. The pens also feature easily exchanged ink cartridges and may be charged conveniently and quickly with a Micro USB cable.

Learn more about Livescribe smart pens and their many features here

The Livescribe smart pens may be checked out to any registered student who has been approved of note taking accommodations by MTSU's Disability & Access Center (DAC). The DAC checks out a few models of Livescribe pens and the process of using the pen may vary slightly among the models. The remainder of this webpage will overview the main models offered and how students may get started with using them. First, please note the check out of the actual physical pen equipment takes place in the main DAC office located in Keathley University Center, room 107. 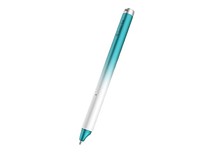 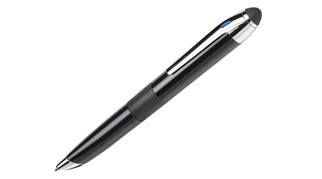 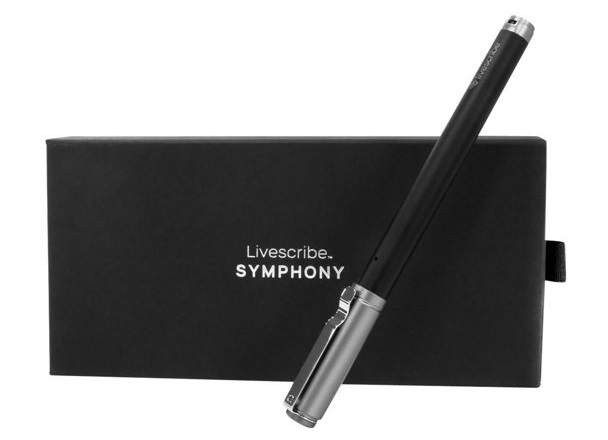 The 'Livescribe Aegir', 'Livescribe 3', and 'Livescribe Symphony' models function with the assistance of the 'Livescribe+' app, which pairs with the pen via Bluetooth. Livescribe+ download links for all supported devices, along with a description of the app, may be found on this official webpage by Livescribe: Livescribe+ Offical Page and Downloads.

Typically, students have preferred using the Android or iPhone version of the app as the most reliable/convenient but you'll notice other options exist within the link above. Once you download and launch the application on your device of choice, the LiveScribe+ app will begin a tutorial which walks you through how to pair the pen with the app and how to use the many features of the pen and software. 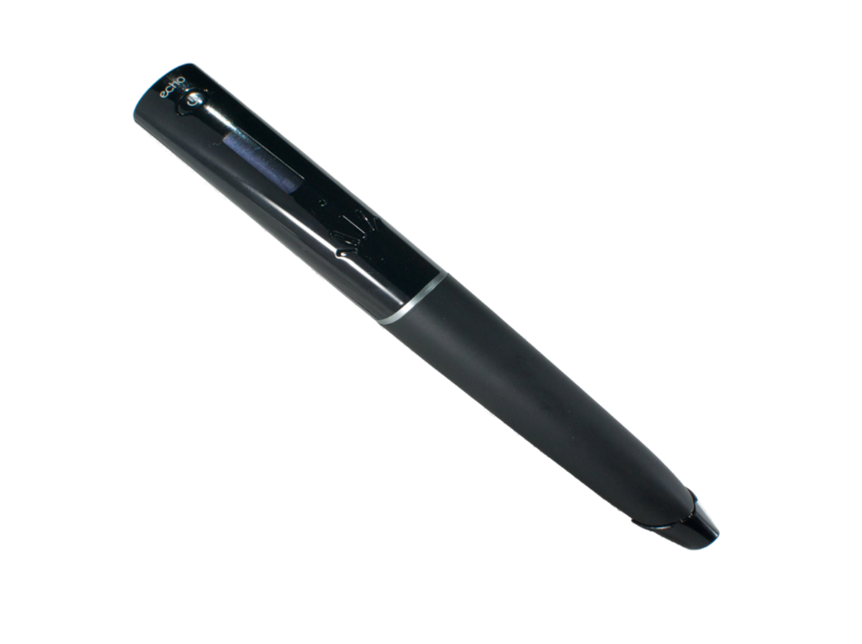 The 'Livescribe Echo' (pictured above) smart pen is the only model the DAC checks out that does not use the LiveScribe+ app. Instead, this pen functions using the pen and the notebook provided with it during check out. Livescribe has a page explaining how to setup and use this particular model of the pen, which is located here: Livescribe Echo Setup Page. There is an optional app called 'Echo Desktop' that can be used with the pen if you wish to transfer data over from the pen to a computer. If interested, Echo Desktop may be acquired from the Echo Setup link provided above.

As a basic rundown of using the pen, when the pen is powered on touch the pen tip to the function buttons (such as record, pause, or etc.) within the provided notebook to begin that function. If the pen is not communicating with the notebook properly, there will be a labeled button to pair the pen and notebook together located in either the front or back of the notebook. There may additionally be a loose bookmark located in one of those two locations within the notebook which contains the device pairing button and is a convenient way to mark the page you are currently taking notes on for quick access.