By John R. Vile
Related cases in Espionage Act, Freedom of the Press 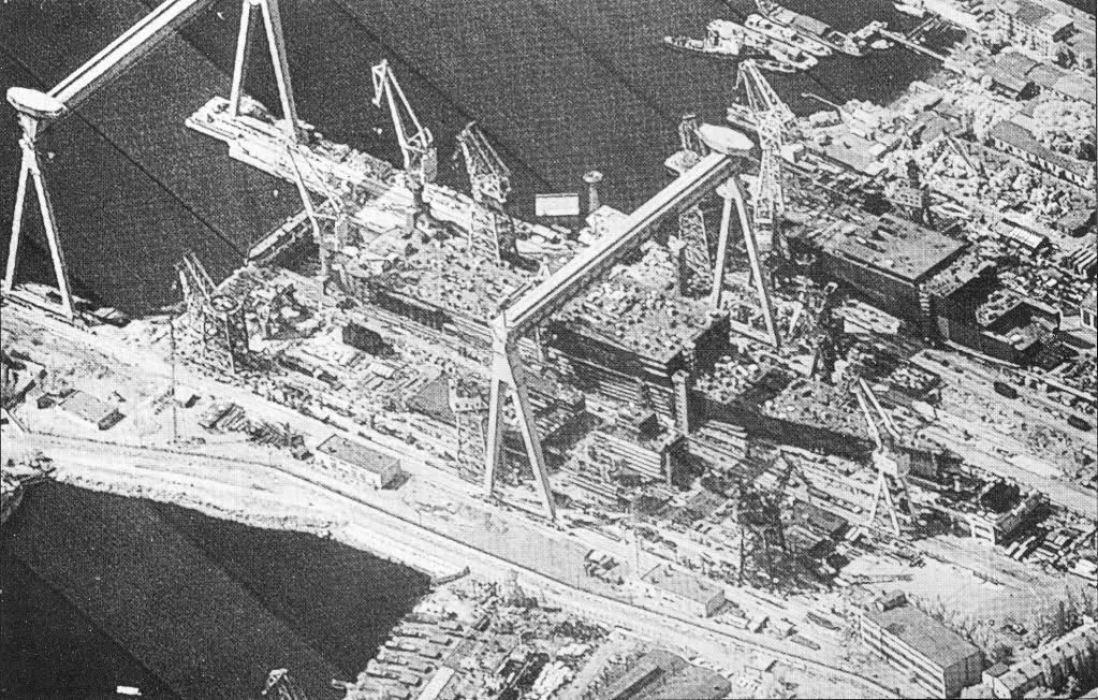 In a case involving violation of the Espionage Act, Samuel Loring Morison was prosecuted for sending top secret intelligence photos of a Russian ship to Jane's Fighting Ships, which then published them. Although he claimed protection under the First Amendment, the 4th U.S. Circuit Court disagreed and said that the law was a "criminal statute covering the theft of government property" and upheld his conviction. This photo is one of two KH-11 photos leaked to Jane's Defence Weekly. It shows construction of a Kiev-class aircraft carrier, as published by Jane's in 1984. (Image via Naval Intelligence Support Center, public domain)

United States v. Morison, 844 F.2d 1057 (4th Cir. 1988), a federal appeals court case, involved a prosecution under two provisions of the Espionage Act, as incorporated in 18 U.S.C. Sec. 793 (d) and (e), and the defendant’s contention that his First Amendment rights as they related to freedom of the press had been violated in the course of his conviction.

Samuel Loring Morison had been employed by the Naval Intelligence Support Center at Suitland, Maryland, where he had access to classified information. As part of his employment, he had signed a nondisclosure agreement.

In an apparent attempt to earn money and procure employment, Morison sent top secret intelligence photos of a Russian ship to Jane’s Fighting Ships, a publication that assessed military strength throughout the world, which then published them. The government successfully prosecuted Morison after he was identified as the source of this information.

Morison said his leak was protected by First Amendment

Morison argued that his conviction under the Espionage Act should be void. In essence, Morison contended that his actions, which involved transmission of images to a recognized media outlet and not to a foreign government, amounted to nothing more than a “press leak.” As such, he claimed protection under the First Amendment’s freedom of the press guarantees.

Writing for the court, Judge Donald Stewart Russell noted that section (d) of the Espionage Act dealt with the transmission of information to foreign governments while section (e) dealt with the transmission of this information to others, such as the press. Observing that those who wrote the law had not devoted extensive attention to the First Amendment in drafting these sections, Russell saw no constitutional violations.

The case did not involve prior restraint, but rather the theft of government information.

He cited Branzburg v. Hayes (1972) for the principle expressed there that journalists had no special protection simply because they were transmitting information to the media. Additionally, Russell observed that the decisions in United States v. Marchetti (1972) and Snepp v. United States (1980) held employees of the Central Intelligence Agency to honor their statements not to reveal classified information.

Morison further contended that the relevant sections of the Espionage Act were vague and overbroad.

Judge Russell, however, disagreed. He argued that the statute was “set out in terms that the ordinary person exercising ordinary common sense can sufficiently understand and comply with,” and that the judge in the lower court had adequately explained these terms to the jury. Morison worked around intelligence documents and had signed a nondisclosure statement. Judge Russell thought that the overbreadth doctrine was “ ‘strong medicine,’ to be applied ‘with hesitation and then only as a last resort,’ and only if the statute cannot be given a narrowing construction to remove the overbreadth.” Again, he thought that the trial judge had narrowed any ambiguity.

Russell further upheld 18 U.S.C. Sec. 641 by observing that this part of the law was “a criminal statute covering the theft of government property.” He refused to “convert the first amendment into a warrant for thievery,” especially in cases where individuals were motivated by apparent “self-interest.”

In a concurring opinion, Judge J. Harvie Wilkinson III acknowledged that the First Amendment issues in the case were significant. Because “we have placed our faith in knowledge, not in ignorance,” we must be able to rely upon the press. Courts often have to balance First Amendment concerns. In the area of national security, courts traditionally give greater deference to congressional judgments than in other areas.

The Supreme Court declined to hear Morison's case, but he was later pardoned by President Bill Clinton.