Dean and Professor of Political Science

Dr. Vile is a graduate of the College of William and Mary who earned his Ph.D. in Government from the University of Virginia and attended seminars sponsored by the National Endowment for the Humanities at Princeton and the University of Iowa. He has served as Chair of the Department of Social Sciences at McNeese State University, as Chair of the Department of Political Science at MTSU, and (since 2008) as Dean of the University Honors College. Vile is a scholar of the U.S. constitutional amending process who has written and edited numerous books, essays, chapters, and reviews on this and related topics. He received the MTSU Foundation Distinguished Research Award in both 1993 and 1999 and the Career Achievement Award in 2011. The American Mock Trial Association awarded him the Congressman Neal Smith Award in 2000 for outstanding contributions to legal education and named him to the Coaches Hall of Fame in 2008. Dr. Vile is a member of Phi Beta Kappa, Omicron Delta Kappa, and Phi Kappa Phi.

Other works may be found here: http://mtpress.mtsu.edu/firstamendment

Dr. Vile is the general editor of a series of books on Landmark Congressional Legislation for Greenwood publishers.

In addition to books, Dr. Vile has written numerous articles and reviews in a variety of political science and law journals. He received MTSU's Outstanding Research Award in 1993 and 1999. Books to which Dr. Vile has contributed include the followi

Dr. Vile has also edited two books of his father's poetry and one of his proverbs (Ralph Vile).

Dr. Vile works with Ms. Brandi Snow coaching MTSU mock trial teams. These teams have placed in the top ten nationally for eleven years, and students have won numerous individual awards. Vile serves as a member of the national board of the American Mock Trial Association. In 2000 he received the Congressman Neal Smith Award for Outstanding and Exemplary Contributions to Law-Related Education, and in 2008 he was inducted into the Coaches Hall of Fame. Each November, MTSU sponsors one of the largest invitational mock trial tournaments in the nation.

Dr. Vile lives in Murfreesboro, is married to the former Linda Christensen, and has twin daughters. His wife teaches kindergarten at Stewartsville Elementary School in Smyrna. One daughter earned her B.A. and M.A. degrees from the University of Tennessee and is now a office manager in a Knoxville dental office. The other, an MTSU graduate, is also a graduate of the Marshall Wythe School of Law at the College of William and Mary in Williamsburg, Virginia, and of George Washington University, is a prosecutor with the Virginia Commonwealth's Office in Newport News, Virginia. Dr. Vile enjoys collecting American art pottery and old campaign items and has several booths in local antique malls where he has stocked several thousand books. He may be reached at 615-898-2596 or by email (John.Vile@mtsu.edu) and is accessible to students and other visitors in his office throughout the week. He is especially interested in talking to high school students (and their parents) who are considering attending MTSU. 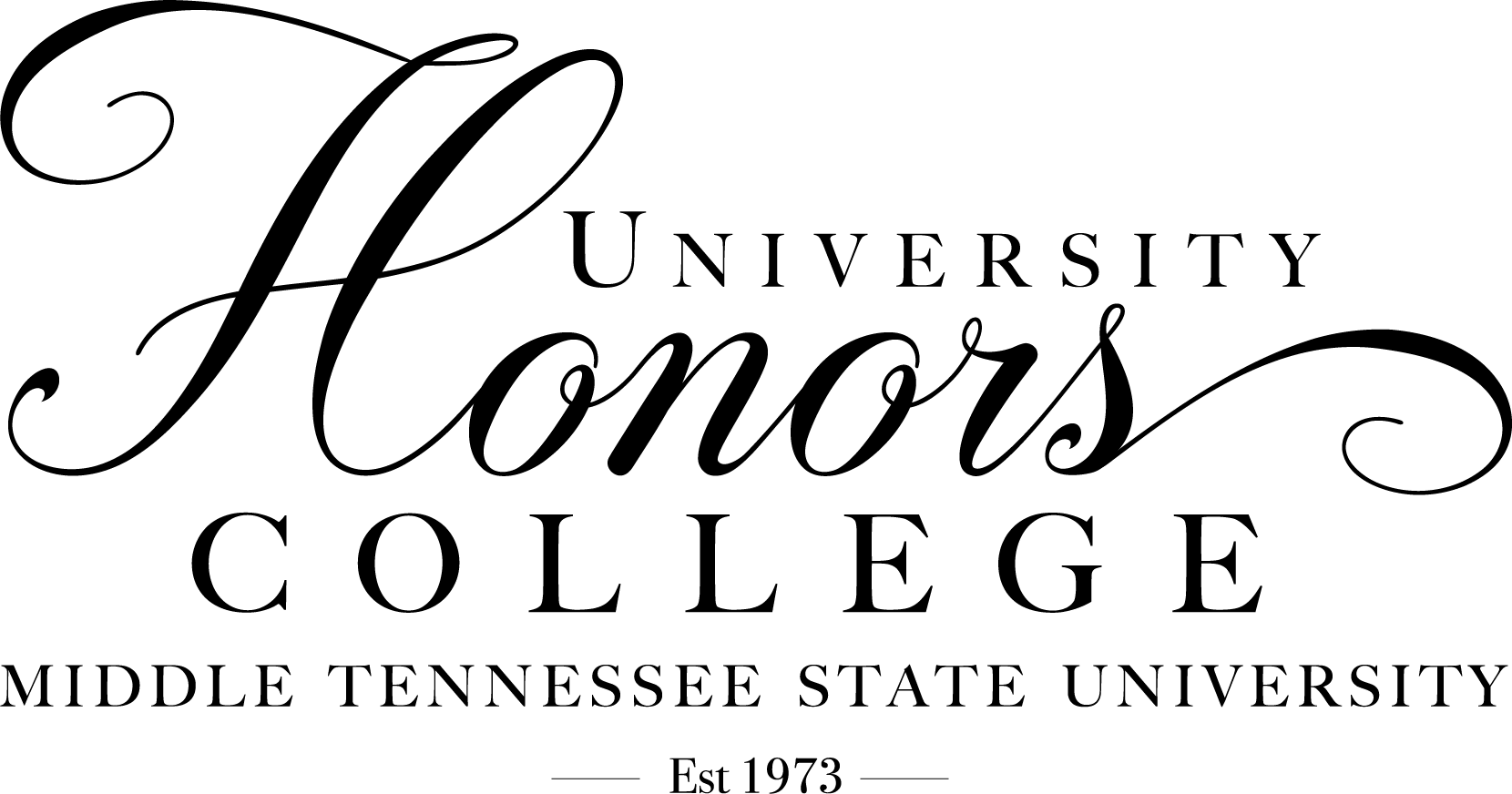