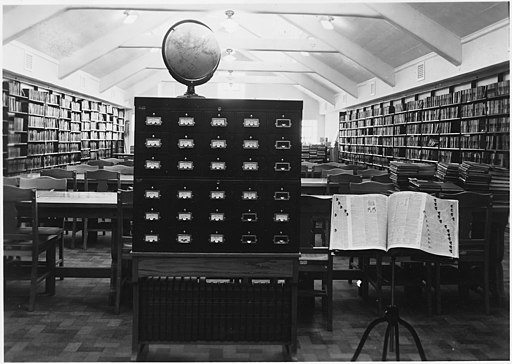 The Supreme Court ruled unanimously in 2001 that a prison inmate did not have a First Amendment right to assist another prisoner in legal matters in Shaw v. Murphy. This 1938 photo shows a law library in a U.S. penitentiary on McNeil Island in Puget Sound. (Image via National Archives, public domain)

The unanimous Supreme Court decision in Shaw v. Murphy, 532 U.S. 223 (2001), limited the First Amendment rights of prisoners in communicating with other prisoners about legal matters.

'Inmate law clerk' punished for providing assistance to another prisoner

Kevin Murphy, incarcerated at the Montana State Prison, was an “inmate law clerk” who provided assistance to fellow prisoners. Although prison rules prohibited him from being assigned to the case of Pat Tracy, who had been charged with assaulting a corrections officer, Murphy had written a letter to him that resulted in punishment for Murphy after it was intercepted.

The U.S. district court upheld the punishment, which the Ninth Circuit Court of Appeals reversed on First Amendment grounds.

The Supreme Court ruled that Murphy’s status as a law clerk did not give him a special First Amendment protection to violate prison rules.

In the opinion of the Court, Justice Clarence Thomas relied chiefly on Turner v. Safley (1987), which held that the rights of prisoners were more limited than those of members of the general population and had upheld regulations that the courts considered to be “reasonably related to legitimate penological interests.”

Thomas argued that prisons had the right to restrict inmate-to-inmate correspondence for safety reasons and stated that the prison had met the deferential four-part standard that the Court had established in Turner. He emphasized that “prison officials are to remain the primary arbiters of the problems that arise in prison management.” Giving special protection for legal advice could undermine prison administration.

In a concurring opinion, Justice Ruth Bader Ginsburg asserted that the decision should not preclude Murphy from reasserting the argument that rules forbidding “insolence and interference with due process hearings” are “vague and overbroad as applied to him in this case.”