2021 Pulitzer winner Mitchell Jackson to speak at MTSU on Oct. 6 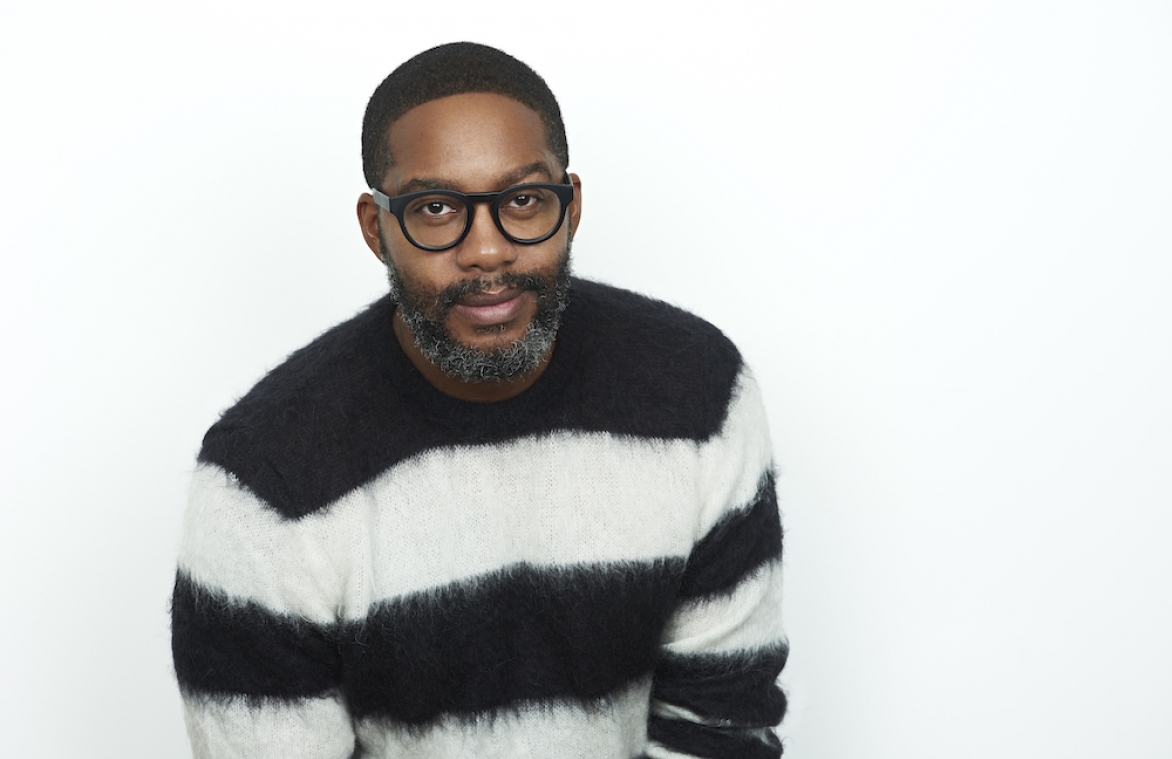 Acclaimed author and novelist Mitchell Jackson will speak on the MTSU campus at 10:20 a.m. Wednesday, Oct. 6., in the JUB Building.

Jackson won the 2021 Pulitzer Prize in Feature Writing for his article, "12 Minutes and a Life," chronicling the life and killing of Ahmaud Arbery. The judges described the article, which appeared in Runner's World, as a "deeply affecting account of the killing of Ahmaud Arbery that combined vivid writing, thorough reporting and personal experience to shed light on systemic racism in America." The article also won the 2021 National Magazine Award.

Jackson will speak on “Revision" as an element of literary craft but also as a metaphor for his own life and the many Black men he grew up with who didn’t have the chance to “revise.”

Jackson also is the author of the novel The Residue Years that tells of what it was like to come of age in a neglected neighborhood in Portland in the 1990s when crack cocaine was rampant. The book won a Whiting Award and the Ernest J. Gaines Prize for Literary Excellence.

His recent nonfiction book Survival Math: Notes on an All-American Family is a candid autobiography that takes the reader inside his struggling family and early years. Jackson himself served time in prison on a drug conviction. After he got out, he went on to earn two master's degrees in writing, one from Portland State University and one from New York University.

Jackson also writes for national magazines. Some recent publications include a profile on Chris Rock for Esquire magazine and an essay on Juneteenth in Harper's Bazaar.

Jackson will speak at 10:20 a.m. in the James Union Building (JUB) on Wednesday, Oct. 6. The event will be followed by a book signing and reception with refreshments. Copies of The Residue Years and Survival Math will be available for purchase at the event. Before the event, the books will be available in the campus bookstore.

The event is part of the annual Pulitzer Prize lecture series hosted by the Seigenthaler Chair.

Past Pulitzer speakers have included New York Times war reporter C.J. Chivers, investigative editor David Fallis of The Washington Post and the winner of the investigative reporting Pulitzer that cracked open the role of drug distributors in the opioid crisis.