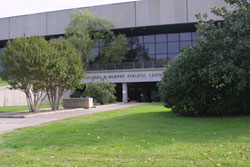 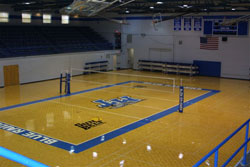 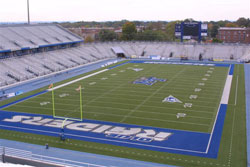 Johnny "Red" Floyd Stadium and Horace Jones Field are home to the Middle Tennessee State University's football games. The 32, 000-seat stadium host home Division I football games each year, Drum Corps International, and Contest of Champions. Patrons and fans enjoy the use of Open Air Boxes, Club Level Seating, and Suites for the MT football games. The pressbox is another area in the stadium, and you can see the entire city of Murfreesboro from the Press Level of the stadium. 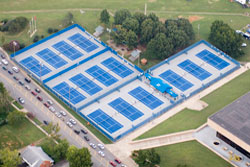 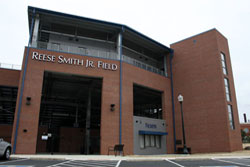 Reese Smith Field and Stadium is home to the Middle Tennessee baseball. Reese Smith Stadium was officially dedicated on April 12, 1983 with a game against Vanderbilt. There was a renovation in 1989 to increase seating and to make the park more fan friendly.

In 1998 the Stephen B. Smith Clubhouse and Indoor Training Facility was opened. The Clubhouse features hardwood floors, a lounge area, and offices for the baseball staff.

A new baseball facility was build, Reese Smith , Jr. Field, was opened with its first game on February 20, 2009.
The Sun Belt Baseball Tournament was hosted at Reese Smith, Jr. Field in May 2010. 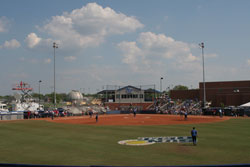 The Softball Complex is home to the Middle Tennessee softball. The softball field was built in 1994, but the renovated complex was unveiled on April 18, 2006. We have hosted the Sun Belt Softball Tournament and the Tennessee-Kentucky All Star game at the complex. 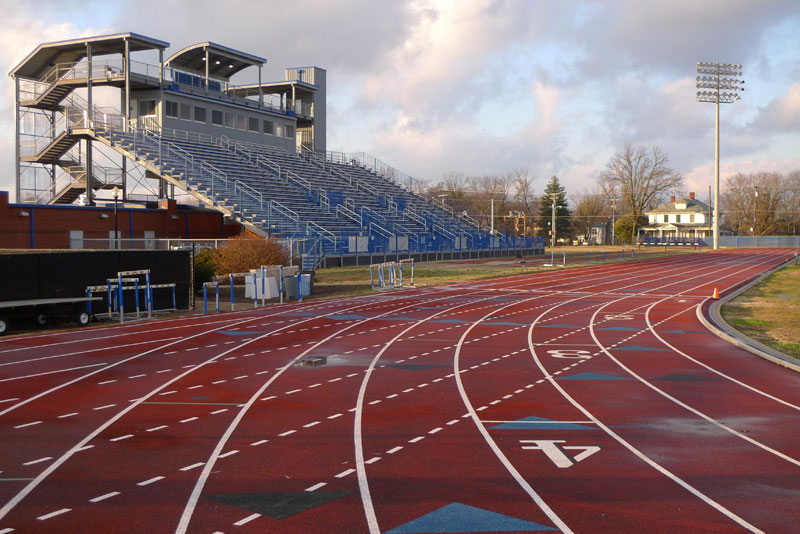 The Hayes Track & Soccer Stadium is home to Middle Tennessee track and soccer teams. The soccer field was opened with a match against Tennessee Tech on October 14, 1998. On May 8, 2009, the stadium was officially name the Dean A. Hayes Track & Soccer Stadium, and at the same time we were hosting the 2009 Sun Belt Outdoor Track Championships. We will host the 2011 Sun Belt Track Outdoor Track Championships in May, and the 2011 Sun Belt Soccer Championships in November. 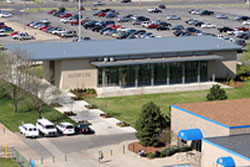 The Rose and Emmett Kennon Hall of Fame opened in October of 2004 and serves as a campus home to returning Blue Raider athletic alumni. Pre-game receptions for alumni athletes, as well as other Varsity Club events and the annual Blue Raider Sports Hall of Fame Induction are held here. When visiting the Hall of Fame you will learn about student-athletes who have made MTSU history during their collegiate careers as Blue Raiders. The Hall of Fame is a state of the art venue that is informative as well as enternaining to all who visit.