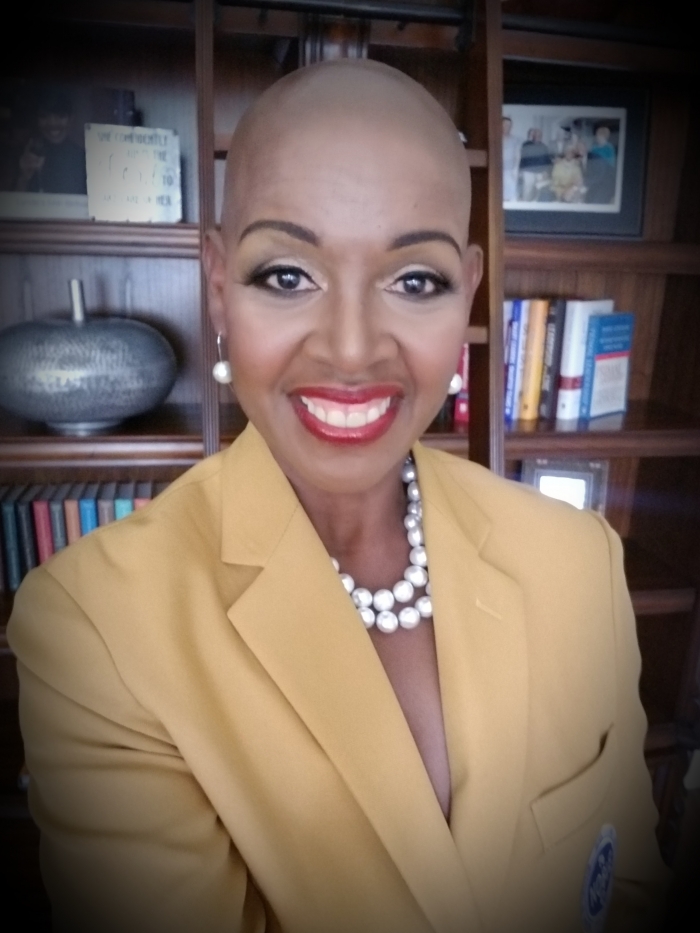 Prior to joining MTSU's faculty, Williams led an accomplished career in the U.S. Secret Service. From being the first African American female to serve as a supervisor in the Washington Field Office to serving as Deputy Assistant Director, Williams set a number of significant milestones throughout her 29 years with the Secret Service.

Her areas of expertise include both foreign and domestic terrorism; community and public service engagement; intelligence; and criminal justice processes.