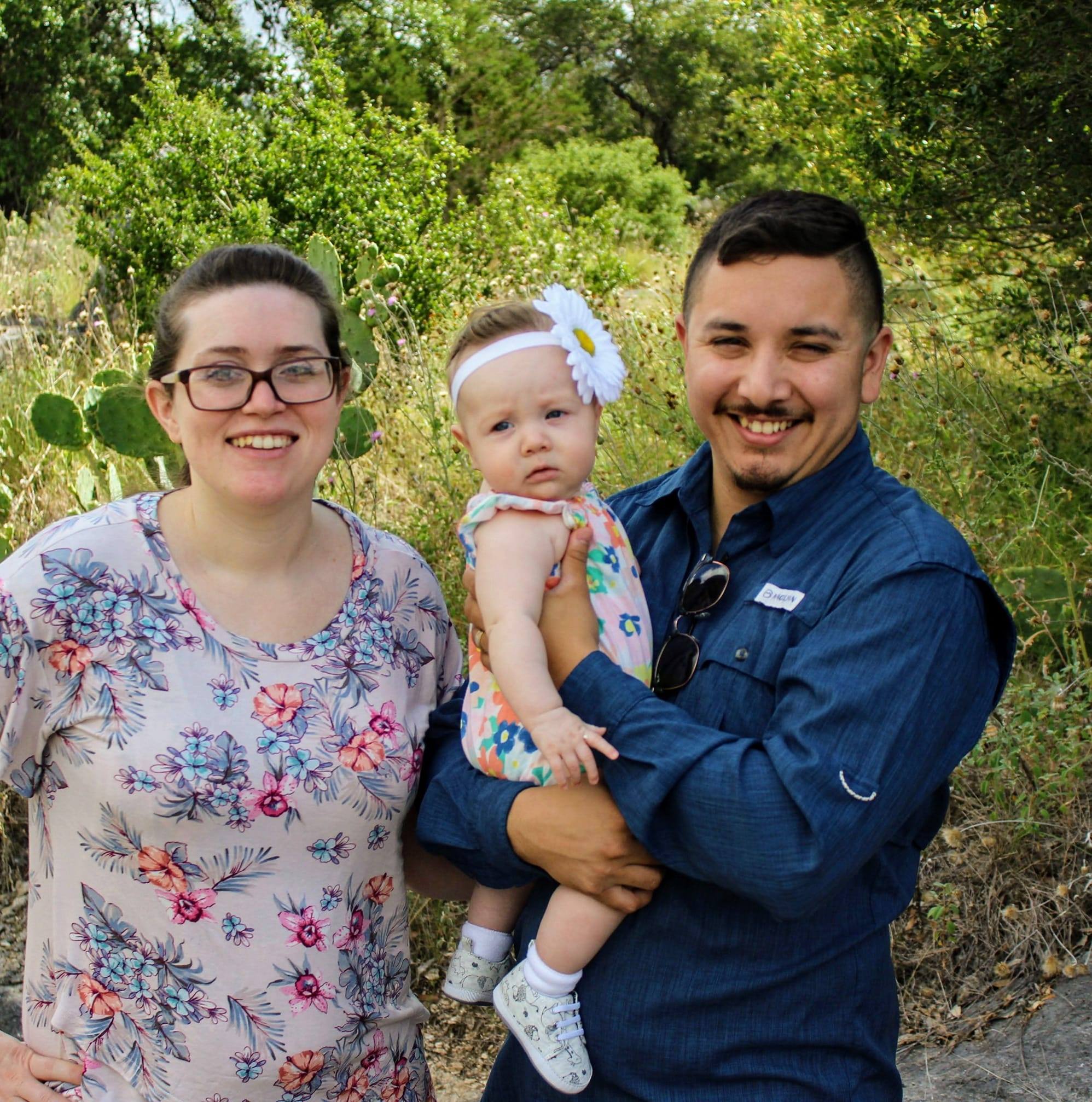 My story begins in a high poverty region of Texas called the Rio Grande Valley (RGV). It is geographically in the southern tip of Texas bordering Mexico. In the RGV, the Mexican culture is at every corner you turn and in the air you breathe. The food is second to none, and hard work is everything but foreign.

Growing up in the RGV, I lived in several tiny apartments with my mother and sister. I learned early on that nothing substitutes for hard work, and that family is everything. I did not grow up in an air-conditioned home with the internet and gaming consoles. Instead, I grew up outside drumming with a pair of sticks and friends to help get me in and out of trouble.

When I was a teenager, my mother remarried, and our family expanded with a younger sister and brother. I found that music was what I wanted to do for my next phase of life after high school. However, I was clueless on how college worked between signing up for classes and the flow of it all. Those who know me can say that my first few years of college were just terrible. Between the culture adaptation I was undergoing and the lack of patience that many of my professors had with me, I was a decision away from driving nine hours south back home. Instead, I drove nine hours further north to transfer to MTSU.

At MTSU, I found some of the most talented and caring educators I have ever met in my life. Till this day, they serve as monuments on how to treat others no matter their class and status. Lalo and Julie Davila, percussion professors, taught me the importance of rapport and passion. They reignited my hard work and pushed me with just a few words of encouragement. Mike Parkinson taught me to have eagerness to learn when being in uncomfortable situations. I finished my undergrad at MTSU with a Drum Corps International drum trophy, a Percussive Arts Society International Convention keyboard championship, a bachelor’s in Music Education, and an unforgettable college experience.

Since graduating from MTSU, I have guided students from the RGV to set goals for themselves and meet them through passion. As an educator, I position myself as a guide and pace-keeper to make sure students stay on top of their goals. Facilitating students to win local, state, and national competitions and later attend universities to pursue higher education is why I do what I do. I am currently a father, husband, band director, and real estate agent. I wear many hats and yet feel that I can handle anything thrown at me because of the great music education I have behind me.