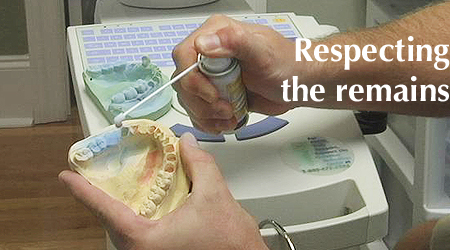 Research by Dr. Shannon Hodge, assistant professor of anthropology at MTSU, could provide archaeologists with a new way to investigate the past while respecting the wishes of living Native Americans for the treatment of their an...

Doug Tatum, holder of the Wright Chair of Entrepreneurship at MTSU, will chair “Where the Middle Market Shines,” a private equity conference, April 25-27 at the Gaylord Texan Hotel in Dallas. 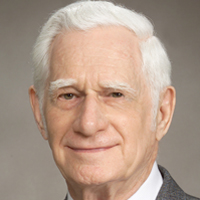 Dr. Melvin G. Scarlett of Murfreesboro, who served Middle Tennessee State University as president from 1969 until 1978, died April 16 at age 91.

While at MTSU, Scarlett was the driving force behind the creation of the U... 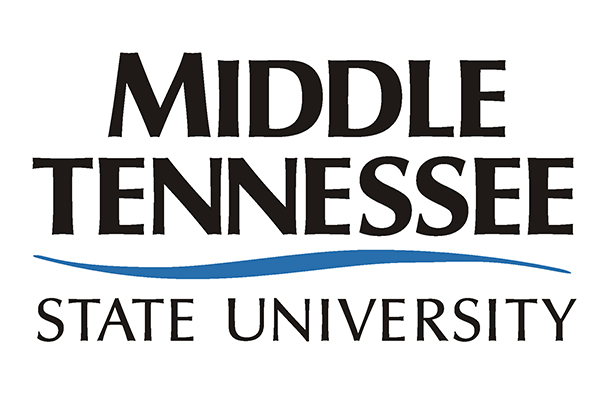 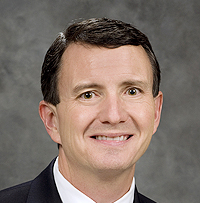 One of MTSU's own, Dr. Don Roy, has been recognized by MBAPrograms.org as one of the top 50 business-school professors to follow on Twitter.

The list includes business professors from all over the world who use the...