The MTSU Theatre & Dance production program is an extension of classroom theory and training and is primarily for the education and training of theatre & dance students while also offering cultural and entertainment opportunities to the MTSU and larger community. Our goal is to produce a season of plays and musicals that promote opportunity, inclusion, and diverse subject matter, especially selections by women and people of color.
A committee of faculty, staff, and student representatives review and select plays for each season based on the plays submitted by Faculty, Staff and Students.

Faculty committee members appointed each year by Department Chair.
2 students are included on committee - one chosen by APO, one by faculty- ideally one with a director/actor focus and one with a design/tech focus
Limit 4 submissions per individual faculty/staff, 2 per student.

During a four-year rotation, the Center Stage & the Student Success Series will be selected with pieces that seek to rotate the following genres: 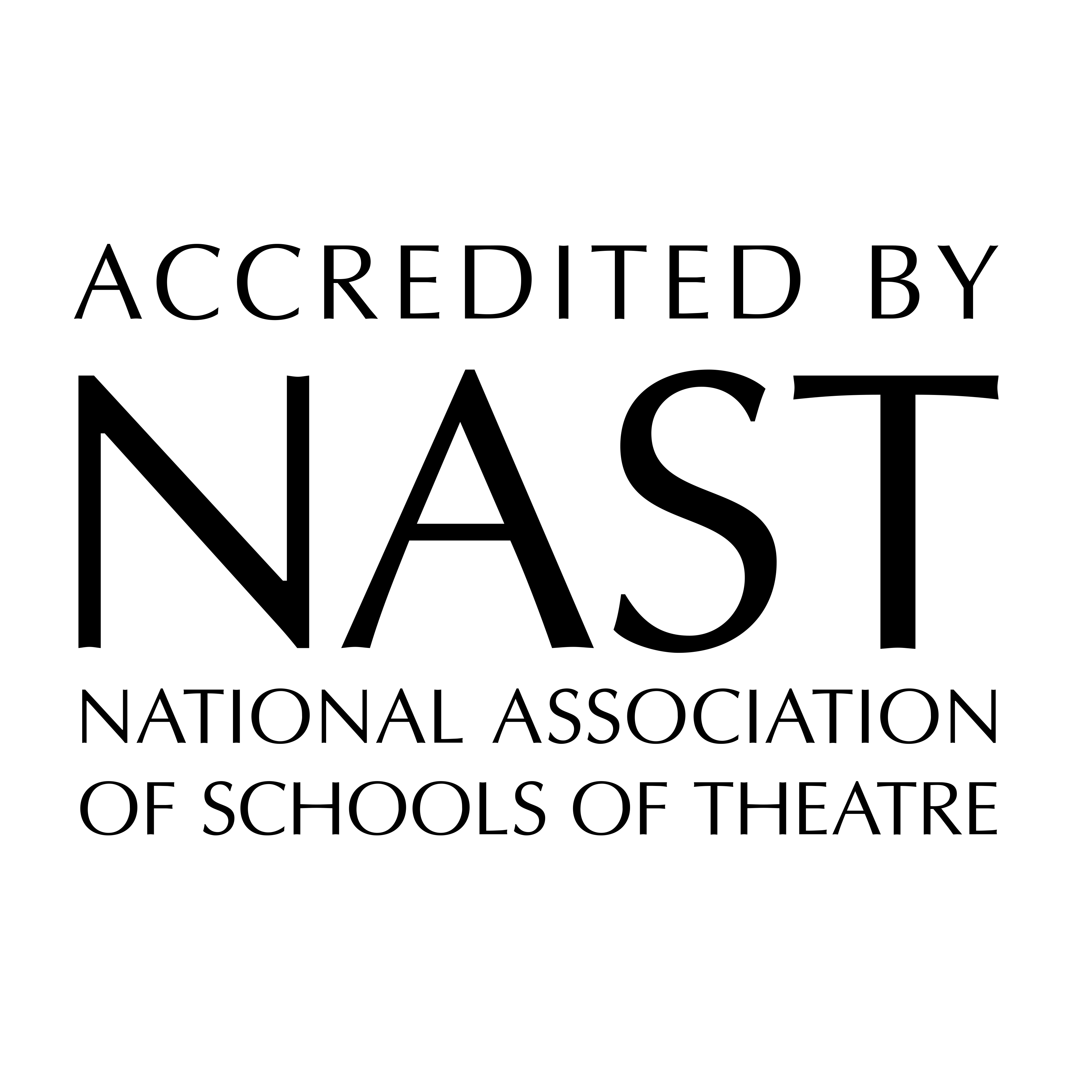 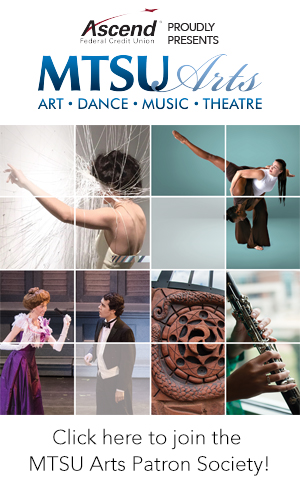