Given the intensity of one-on-one mentoring, we cannot promise that all mentors listed here are available to you in any given trimester, but please make your request known and we will do the best we can to secure the mentor of your choice. 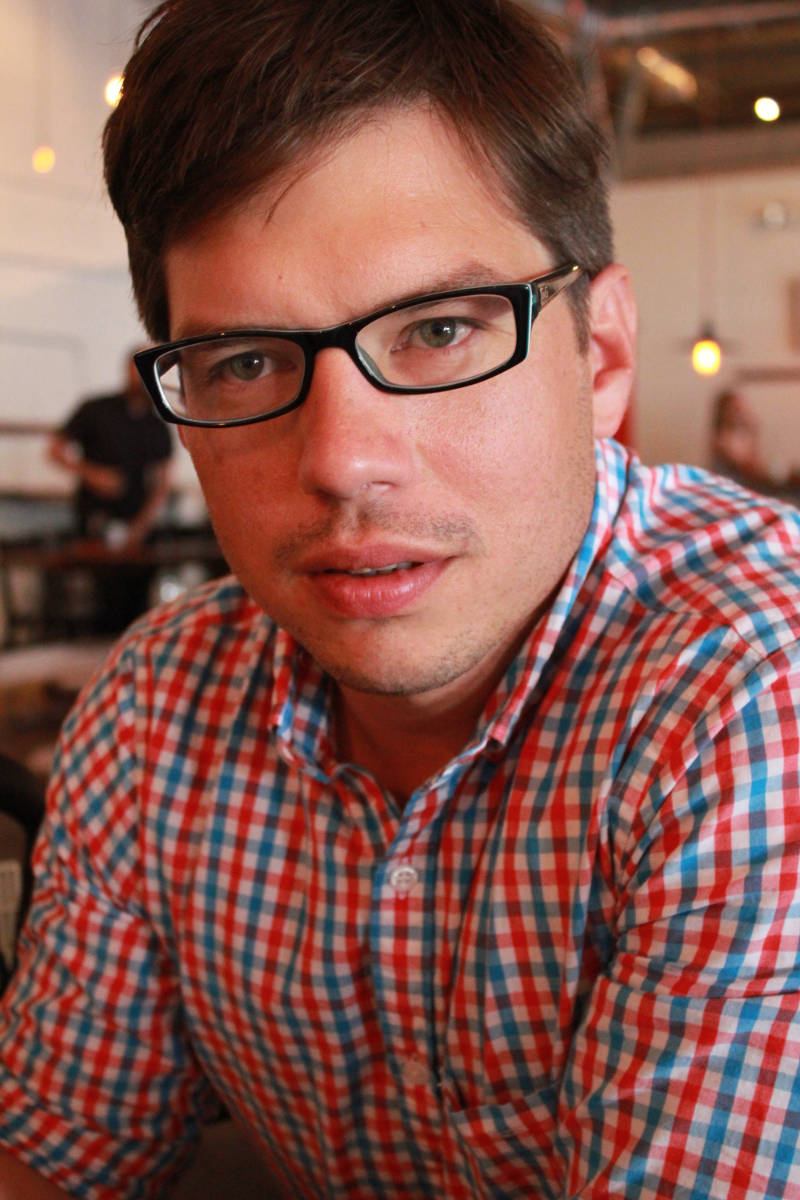 D. T. Lumpkin spent the first sixteen years of his life in Delta, an unincorporated community in east Alabama of less than two hundred inhabitants. He attended the University of the South—the first member of his family to attend college—where he was also fortunate enough to participate in one of the few creative writing workshops led by late author William Gay. After graduating with a B.A. in English, he attended the Sewanee Writers Conference and went on to earn a M.A. in Literature from the University of Alabama and a M.F.A. in Fiction from the Ohio State University. His prose has earned numerous awards and honors, including publication in The Mid-American Review and the Oxford American, the AWP Intro Journals Award, an Ohio Arts Council Individual Excellence grant, and notable mention in Best American Essays 2013. Gail Hochman of Brandt & Hochman Literary Agents, Inc, is currently representing his memoir, Shiloh Church Road. He is a lecturer in the English Department at Middle Tennessee State University and a facilitator of the creative writing workshop on Unit 2—the death row unit—at Riverbend Maximum Security Penitentiary. 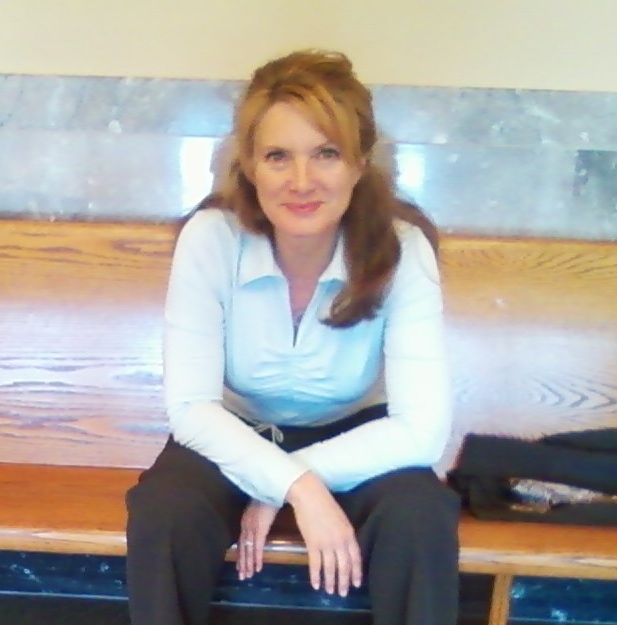 Kay ‘Andy’ Landis’ full-length plays include The Volunteer, A Special Day, Deep Purple, and the musicals HOWDEE! and Aesop. Her short plays and/or ten minute plays are Praying for a Hurricane, Camden on Ice, Hating Hope, 8.8.88, and Whatever. The Volunteer was a semi-finalist in the 2016 O'Neill National Playwright Conference, won the 2015 Centre Stage New Play Festival, and was a semi-finalist for both the 2015 Ashland New Plays Festival and the 2015 Playwrights’ Center Core Apprenticeship. The Volunteer enjoyed its world premier at Centre Stage in September 2016 with positive reviews.

Landis’ short and 10-minute plays have been produced and/or developed by Warner Theater Festival, Ramapo College Theater Festival, ATHE, The Great Plains Theatre Conference, and Metropolitan Theatre Festival, to name a few. Her short play, Whatever, was a 2014 Kennedy Center ACTF finalist. Landis was twice selected for the Cape May International Theater Festival and was a 2005 guest artist for the Kennedy Center playwriting intensive. She is The Dramatists Guild's Regional Rep for Tennessee, a member of The Dramatists Guild, SAG and AFTRA, the Ninth Floor Playwrights in New York, and a founding member of The Dramatists Guild’s Women’s Initiative. She earned an MFA in writing for stage and screen from Lesley University. Landis was a chosen playwright for Ingram’s Writing Room program in Nashville, Tennessee, for the 2017 season.

Landis teaches the art of playwriting and her theory on musicality in non-musical theatre at seminars throughout the state of Tennessee and surrounding areas.

Before returning to theatre, her first love, Landis was a professional singer and songwriter with Warner Chapel Music. Prior to that she studied acting in Los Angeles and appeared in television and on stage. Landis now divides her time between New York and Nashville, Tennessee, where she lives on a farm with her husband and an assortment of dogs, chickens, sheep, cats, horses, and cattle.

Marcus Jackson earned a BA from the University of Toledo and continued his poetry studies at NYU and as a Cave Canem fellow. His poems have appeared in such publications as The American Poetry Review, The New Yorker, and Tin House. His first collection of poetry, Neighborhood Register, was published in 2011, and his second book of poems, entitled Pardon My Heart (Northwestern University Press/TriQuarterly Books), was recently released. Of Pardon My Heart,The New York Times writes, “Jackson's collection confirms the arrival of a thrilling new voice in American poetry, one whose writing, on page after page, has the fullness and glow of a jubilee." Jackson lives with his wife and child in Columbus, Ohio, and he teaches in the MFA programs at Ohio State and Queens University of Charlotte

Please send an email to mtsuwrite@mtsu.edu.