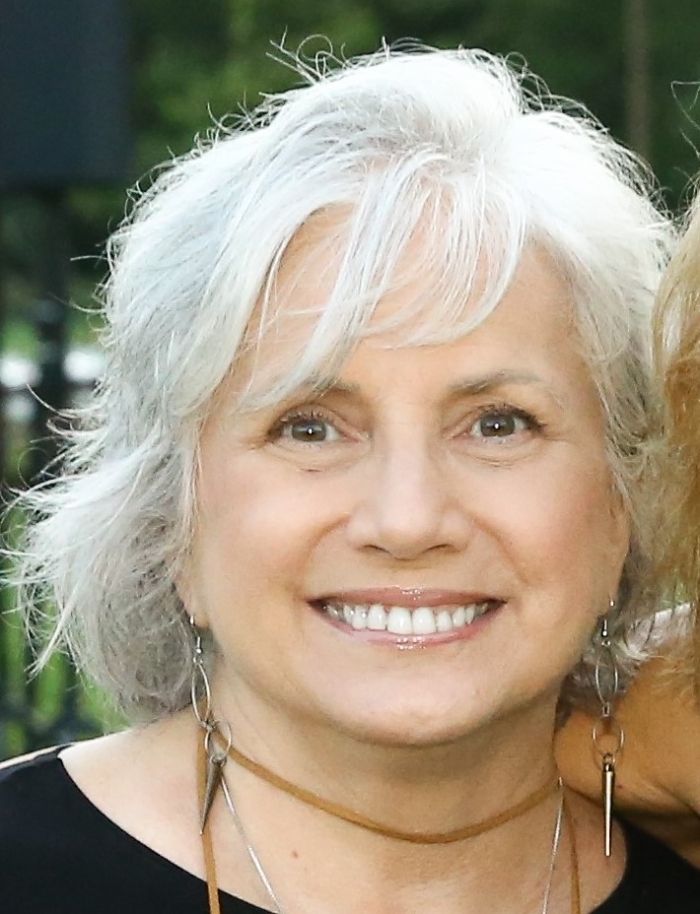 *Subject to change. Please contact Professor Shackelford in advance of visiting by calling or texting at 615-955-1101.

Denise began her career in the music industry with Arista Records, a new company on the Nashville music landscape in the early 90′s led by respected industry executive Tim DuBois.  The label quickly made a name for itself in country music, launching the careers of such greats as Alan Jackson, Brooks & Dunn and Brad Paisley.  The

Denise began her career in the music industry with Arista Records, a new company on the Nashville music landscape in the early 90′s led by respected industry executive Tim DuBois.  The label quickly made a name for itself in country music, launching the careers of such greats as Alan Jackson, Brooks & Dunn and Brad Paisley.  There, she had the opportunity to be part of the label’s unprecedented growth and success, serving first as a regional promotion manager, and later leading the promotional efforts for the company’s for sister label, Career Records.

Following her tenure at Arista, Denise joined the artist management firm of Spalding Entertainment, where she continued her relationship with Brooks & Dunn and also worked with the firm's other clients, including Jason Aldean, Ashley Monroe, Terri Clark and Pat Green. In her capacity at Spalding, Denise was involved with the firm’s tour marketing and radio promotion efforts, ultimately earning the title of Executive Vice President.

In addition to her other roles at Spalding, Denise acted as the management liaison for Kix Brooks (Brooks & Dunn) in his role as host of the long-running, nationally-syndicated radio program, American Country Countdown.

After obtaining her J.D. degree from Nashville School of Law in 2010, Denise launched The Primacy Firm,a boutique entertainment law firm catering to the needs of creative individuals and businesses.

In 2011, Denise joined the faculty of Belmont University in Nashville as an adjunct professor, where she taught Copyright Law, Survey of Music Industry, Music Publishing and Record Label Operations.  In 2019, she accepted a tenure-track position with Middle Tennessee State University in Murfreesboro, where she currently teaches Survey of the Recording Industry and Music Publishing.

Denise currently serves as counsel for the Country Radio Broadcasters Board of Directors. She previously served as secretary for the Association of Independent Music Publishers Board (AIMP), and President of the SOURCE Board of Directors (a networking organization for female music industry executives), as well as a member of the Advisory Committee for Country Cares for St. Jude Kids. She is a member of the Country Music Association, Academy of Country Music, the Tennessee Bar Association, and the Nashville Bar Association.  Denise is an alumna of the Leadership Music program class of 2010.

When she is not practicing law or teaching, Denise enjoys taking in live music shows or spending time anywhere near an ocean.

Brands and product mentions in rap music: An analysis of branded entertainment in rap music lyrics from 2006-2020

Match Records is a multi-genre, student-run record label services company which focuses on developing and marketing the music created by the vast array of talented students who attend MTSU. Recording Industry student's help market and promote music created by their fellow students by hosting on and off campus events, creating social media campaigns, and assisting with the development of the artist brand. Through Match Records, student get real-life, hands-on experiences that reflect the practices of the music industry.

RIM 3600 Survey of the Recording Industry