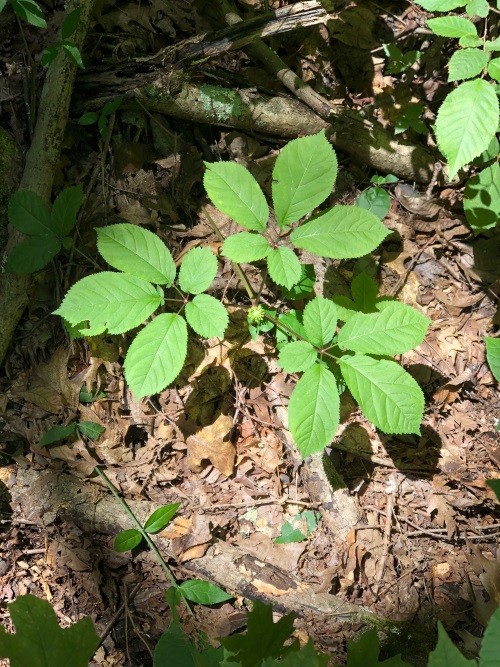 In 2018 May, Middle Tennessee State University and its primary research partner in China signed an agreement to create an international ginseng institute (IGI). The institute will study, develop and promote Tennessee-grown herbal products to sell in Asia and other emerging markets. By agglomeration of technology, talents and resources, the institute will address key questions in ginseng conservation and industry development. IGI is committed to promoting wild-simulated ginseng growth in the state of Tennessee and promoting direct exportation with its business partner.

Wild ginseng has been listed as endangered species by CITES (the Convention on International Trade in Endangered Species of Wild Fauna and Flora) since 1974. Tennessee was one of the earliest states to export American ginseng to the Orient, beginning in the 18th century. Tennessee’s massive forestland provided the best habitat for American ginseng. Today, Tennessee’s wild harvest is in top three in the United States.

Collaborating with research and commercialization partners internationally, IGI will apply scientifically sound strategies to improve conservation, introduce new methods of cultivation, and support sustainable commercialization of this valuable herb in both China and the United States. 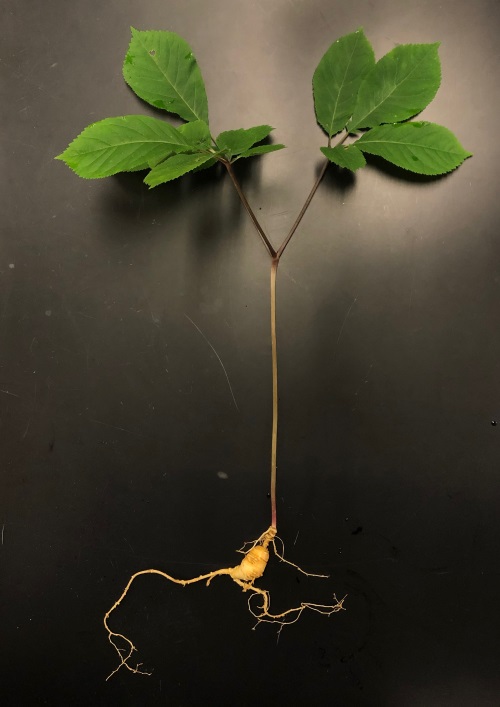