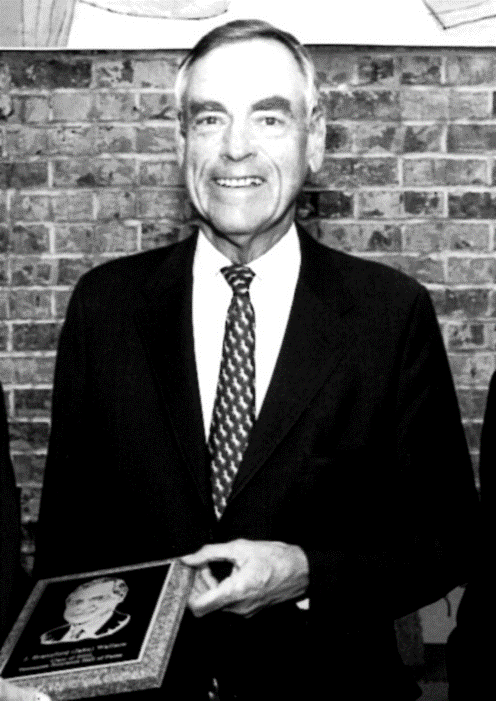 Bransford Wallace graduated from Montgomery Bell Academy, attended the University of the South at Sewanee, and after serving in the Air Force in South Korea, earned a bachelor’s degree from Vanderbilt.

He began his career in 1954 with Bransford, Sharp & Co., which, after a series of mergers, became part of Corroon & Black in 1976. There he served as senior vice president, becoming chairman and CEO of the company’s U.S. brokerage offices in 1981. He also served on the Corroon & Black board of directors.

In 1990, Corroon & Black merged with Willis Faber, forming Willis Corroon, and from 1990 to 1994, Wallace was in charge of all of the company’s retail offices around the world as chairman of global retail operations. During that period, he was also on the Willis Corroon board.

Now, in addition to his role as a merger and acquisitions finder for the insurance broker, Wallace is a director of Bank of America of Tennessee, and was a founding director of physician-oriented State Volunteer Mutual Insurance Co. He serves as chairman of the Development Council of the University of the South and is on the Board of Trust of MBA. Wallace is a past president of the Council of Insurance Agents and Brokers and serves on the boards of the American Diabetes Association and Junior Achievement.