Office of the Senior Advisor for Veterans and Leadership Initiatives 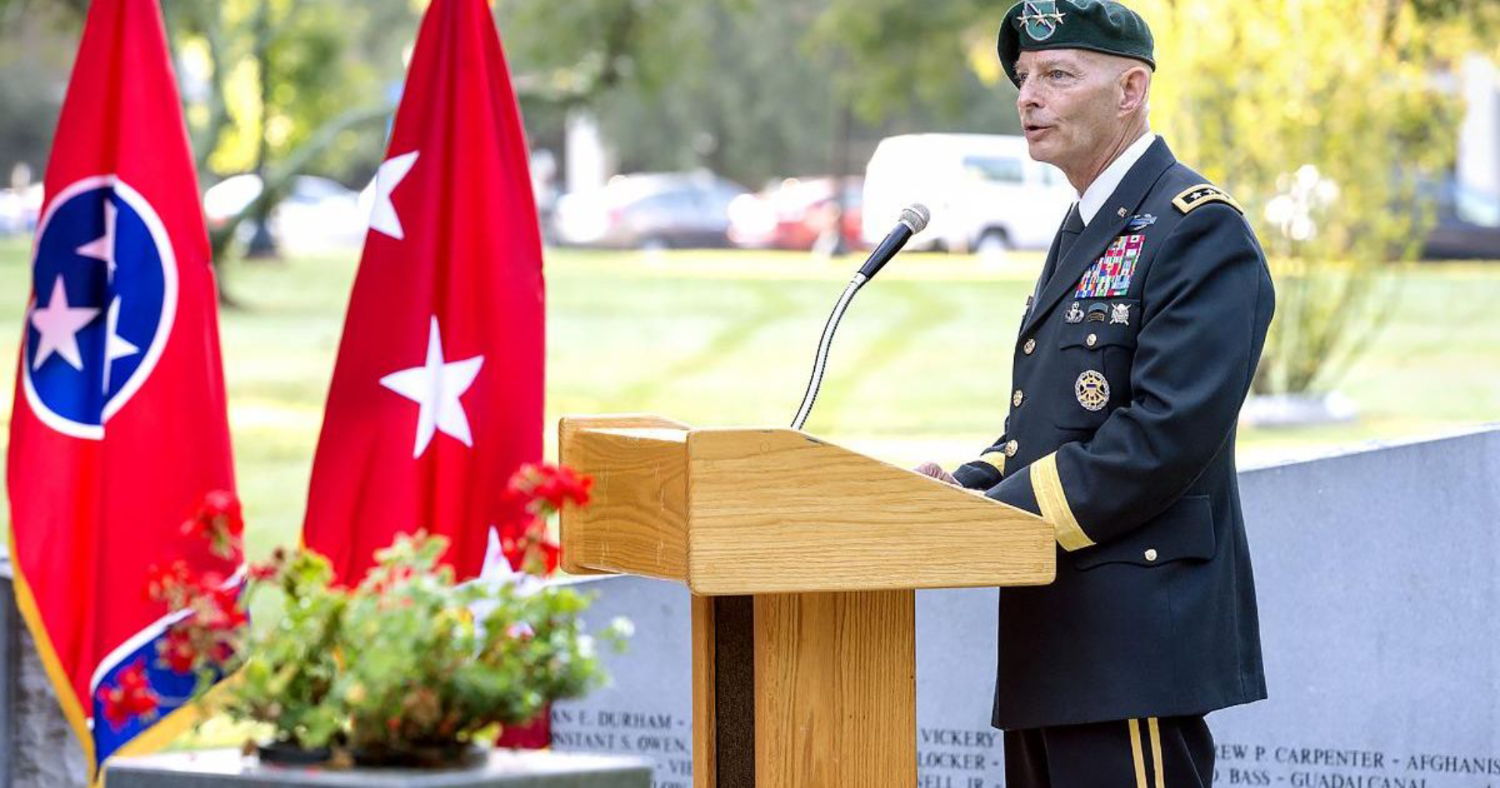 Lt. Gen. Keith M. Huber, who recently retired from the U.S. Army after almost 40 years of service, joined MTSU in January 2015 as senior advisor for veterans and leadership initiatives.

As senior advisor, Huber examines the university’s policies and practices for the recruitment and student success of veterans and their family members. Huber also provides direct feedback to President Sidney A. McPhee and Provost Mark Byrnes on veteran support and outreach to the military and veteran communities.

General Huber,
It was a pleasure to talk with you today at Jack Daniel's. Your presentation changed my perspective on the importance of registering in the VA system and I've taken care of it.
Thank you for your leadership and distinguished service to Our Country.

current Jack Daniel's employee, a retired Lieutenant Colonel USAF, in response to a presentation by our senior advisor

Huber is the highest-ranking retired officer serving in such a role among all of Tennessee’s public and private higher education institutions.

McPhee said Huber’s “vast military experience, his ability to tackle and excel in often challenging situations and his devotion to the men and women who have served our nation in our Armed Forces give him a unique perspective and the tools necessary to help us become a national leader in veteran education.”

Huber graduated from the U.S. Military Academy at West Point in 1975 and received a Master of Public Administration degree from Golden Gate University in 1984.

Huber was instrumental in the creation of MTSU’s Charlie and Hazel Daniels Veterans and Military Family Center, which formally opened in November 2015. It is the largest and most comprehensive veterans facility at a public or private university in Tennessee. He remains connected to the center as an advisor and resource to its director, Dr. Hilary Miller.

He also initiated the university’s Veterans Stole Ceremony, which occur before the spring, summer and fall commencements and recognize graduating student-veterans.