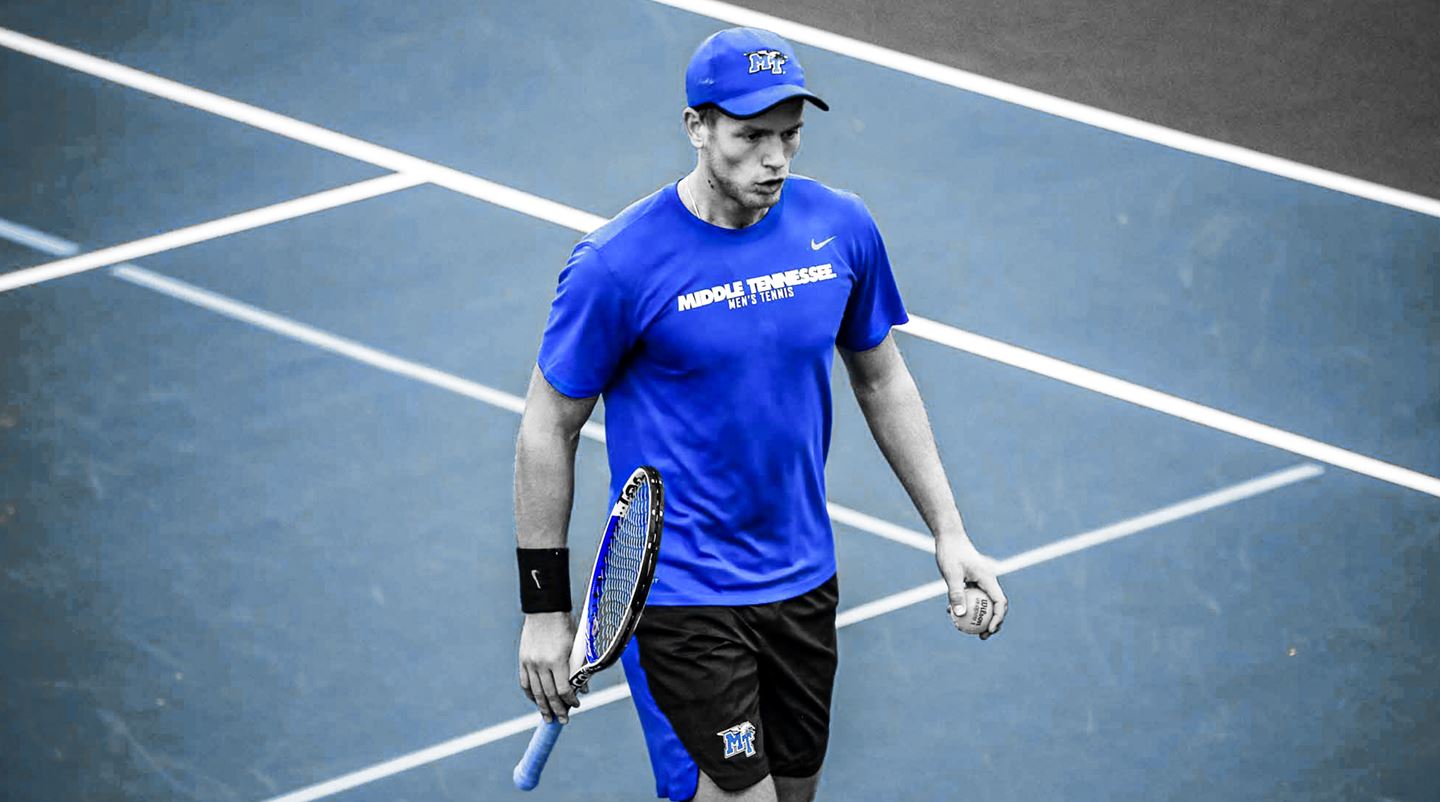 ITA Arthur Ashe Leadership & Sportsmanship award -  This prestigious award, which dates back to 1982, is presented to the men's and women's national student-athletes who have exhibited outstanding sportsmanship and leadership, as well as scholastic, extracurricular and tennis achievements.

"Tom winning this award back to back years is not a big surprise," said head coach Jimmy Borendame. "He is a class act. He is really remarkable. I cannot wait to see him in a few years as I know he is going to be very successful in anything and everything he does. I appreciate everything he has done for the MTSU program and how he has represented himself and the program"

Additionally, the Blue Raiders claimed the Ohio Valley Region Community Service Award. Community service work for the Blue Raiders in 2020-21 and in recent years included reading to children in local elementary schools, teaching tennis in local PE classes, hosting Murfreesboro City Schools for a free clinic, and partnering with Buddy Up and the Boys and Girls Club for free clinics.

"The team was limited in 2020-2021 with community service but when we were able to we stepped up," continued Borendame. "Credit to the guys for always putting in great effort whenever called to serve the community. This community service helps us build complete student-athletes at MTSU"