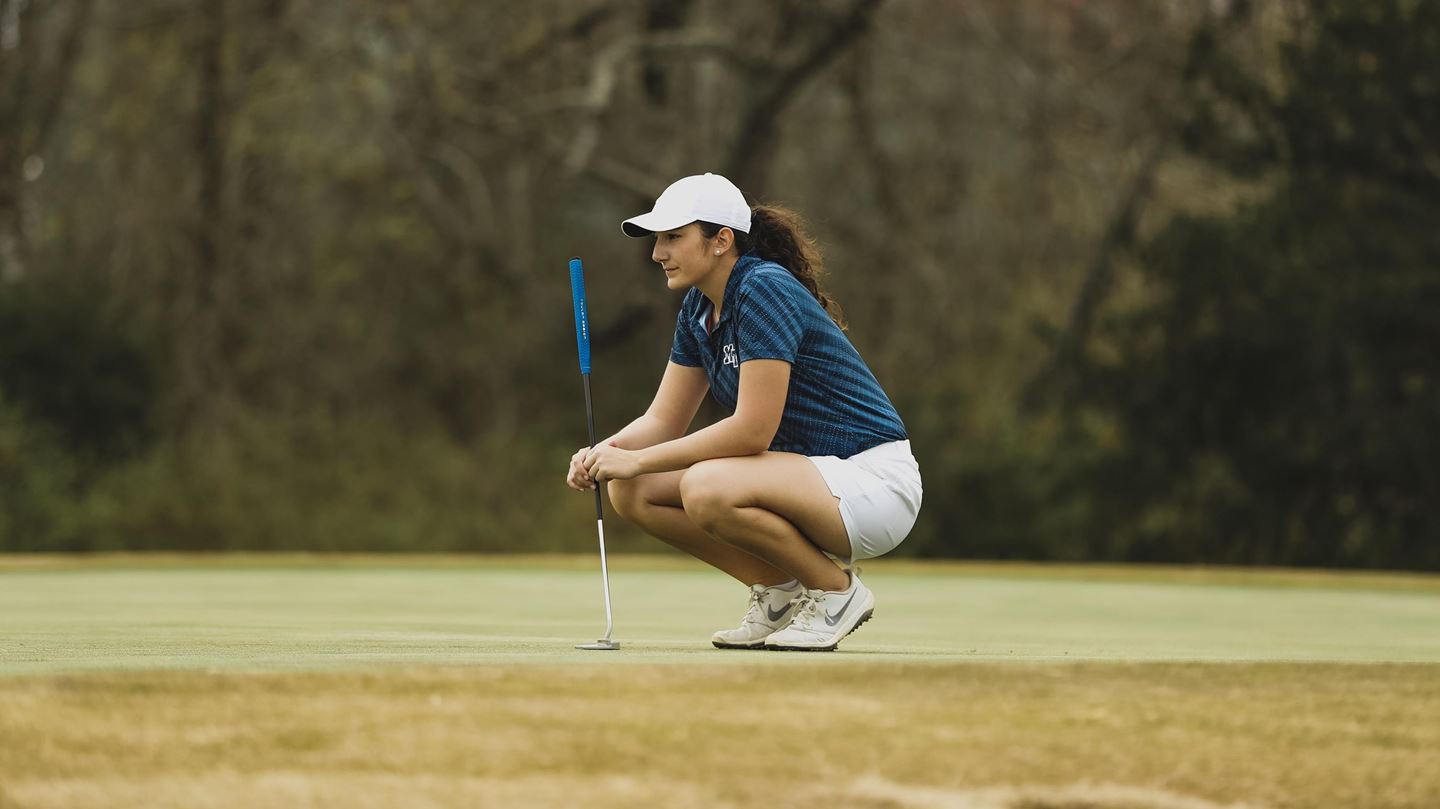 Senior Sophie Burks, junior Madison Smith and sophomores Molly Bebelaar and Taylor Edlin each earned the prestigious honor, with Burks making the cut for the fourth time and Smith being honored for the second time.

"This list includes the most exemplary student-athletes in the country every year, so to have four Blue Raiders honored once again is a great accomplishment for our program," Adams said. "Middle Tennessee Women's Golf has a great history of strong performance athletically and academically, and this recognition is just further validation of that tradition and the hard work that these four put in both on the course and in the classroom."

To be named an All-American Scholar, student-athletes must maintain a 3.5 or better GPA, have high moral character and participate in at least half of their team's competitions in the current season.