WMOT's program director Jessie Scott paid a visit to the Center for Popular to talk about her experiences working in the radio industry. Scott touched on being a woman pioneering her career, the enjoyment she finds working in the industry and how her career has evolved. 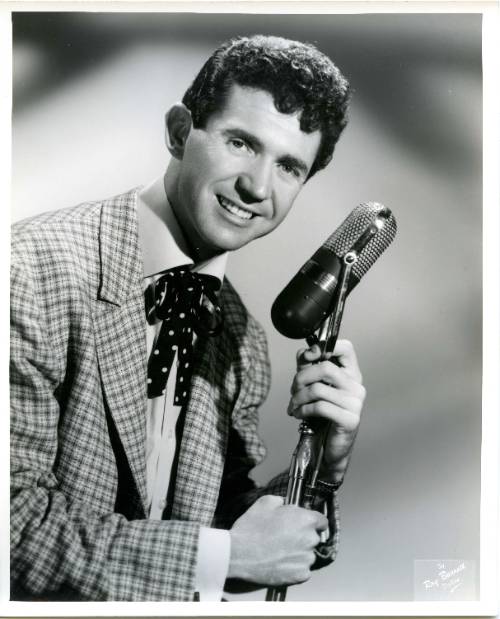 Sonny James began his career in The Loden Family band before serving in the military during the Korean War. Following his move to Nashville, he signed with Capitol Records, and later Columbia Records, releasing hits such as “Yong Love,” “Need You,” Running Bear,” and “Heaven Says Hello.” James was often referred to as the “Southern Gentleman” for his friendly and welcoming demeanor. From 1953 to 1983, Sonny James charted 72 times, including 23 that reached #1. According to Billboard statistics, between 1960 and 1979, he spent fifty-seven weeks in the #1 chart position—more than any other country artist of the era. 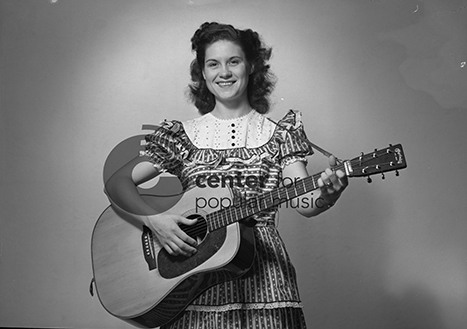 The CPM is proud to announce the acquisition and processing of the Robert "Bob" Menasco Collection of photographic negatives, a small but highly significant collection of professional country music photos from the mid-20th century. Donated in December 2018 by Bob's son Rob Menasco, the photos were made in Shreveport, Louisiana during the heyday of the Louisiana Hayride in the late 1940s and early 50s.

Learn more about the Menasco collection from its Finding Aid. Please contact the Center staff for information about usage and licensing fees.

New Shelves and Lights Are In!

Our new mobile and wall shleving units have been installed, along with new LED lighting. We're awaiting some final touches before everything gets cleaned up and the collection reorginization begins. 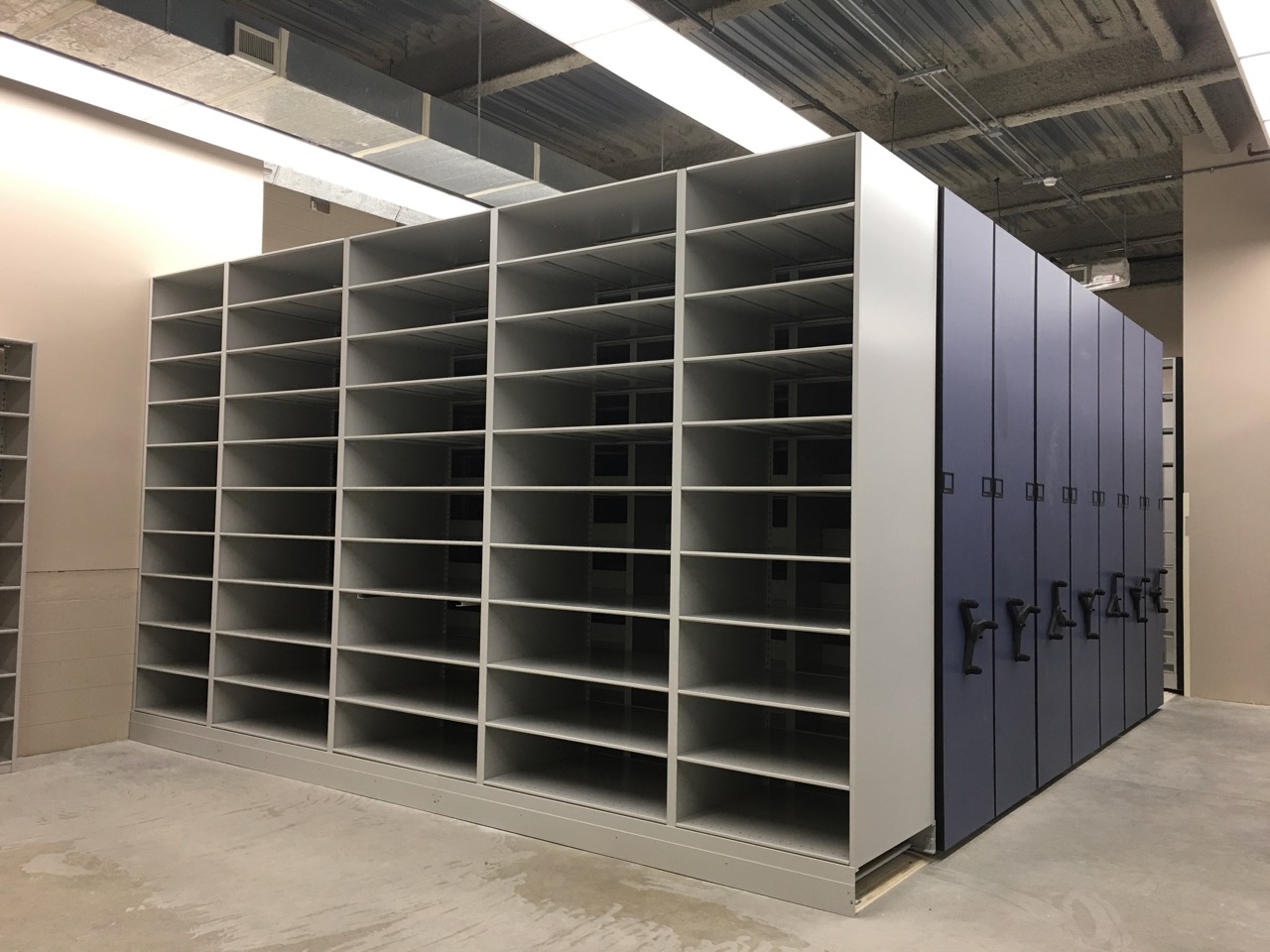 Please note: As a result of our renovation project, some items will be difficult to access and may require more time to locate. Please let us know in advance if you need to view an item from our archival collections and we will do our best to have them ready for you. Please contact the Center's staff if you need any help.

We are excited to announce that the Center for Popular Music has received a $205,000 grant from the National Endowment for the Humanities! The award is part of the NEH's Sustaining Cultural Heritage Collections program, and will allow us to make major renovations to the CPM's archival storage room in order to preserve our materials with increased sustainability, security, efficiency, and accessibility. It's going to be a busy year ahead as we ready our space for the continued vibrant growth of one of the nation's largest and most important American vernacular music research collections! 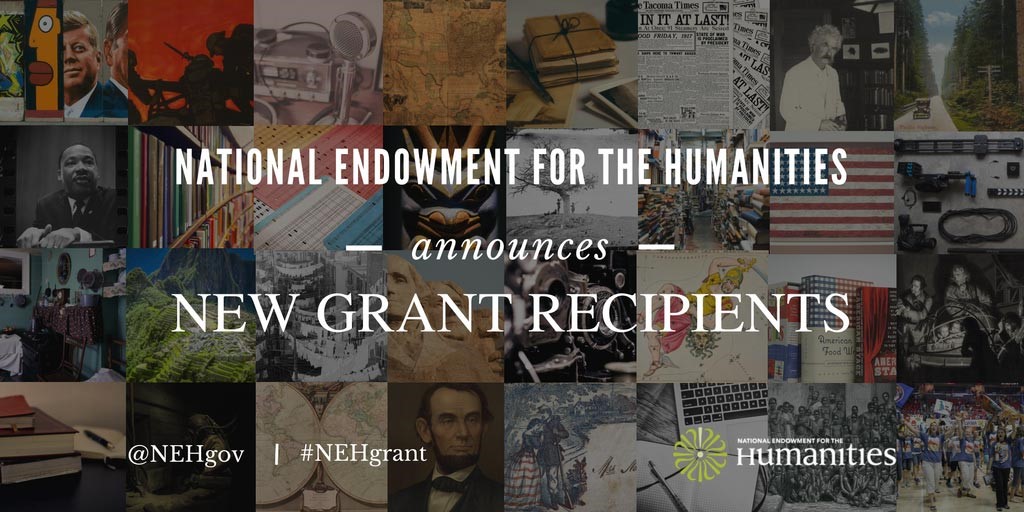 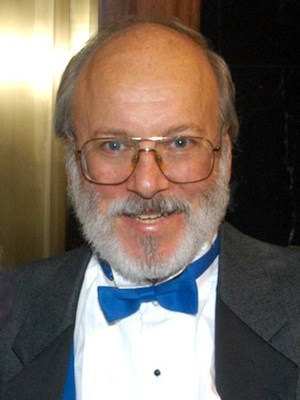 While the University employs two certified archivists who will manage this project, the Center needs to raise $50,000 to purchase materials to preserve the tens of thousands of photographs, negatives and slides. Once the project is completed, Mayor’s photos will be available to the public for reference and, pending his family’s permission, inclusion in publications and other media.

Anyone interested in making a tax-deductible donation may text ALAN to 41444 or donate online. 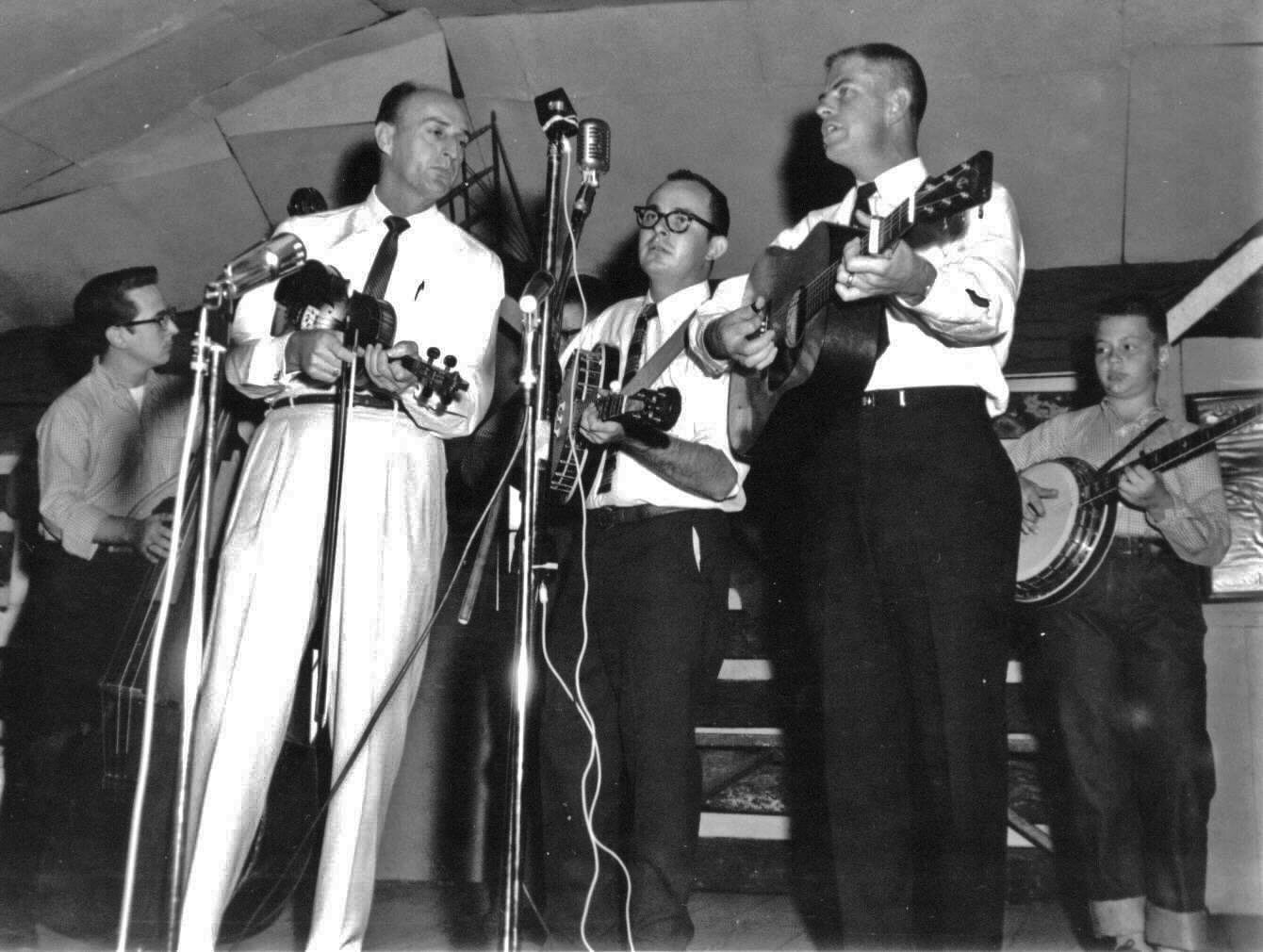 The MTSU Center for Popular Music announces the completion of the Marvin Hedrick Audio Collection website, a digitization and cataloging project funded by the GRAMMY Foundation (now part of the GRAMMY Museum). The collection includes historically significant recordings of bluegrass and country music made by influential documentarian Marvin Hedrick in Brown County, Indiana between 1954 and 1973. The Hedrick Collection was donated to the Center for Popular Music by Marvin’s sons, Gary Hedrick and David Hedrick in 2015.

Each item in the collection was evaluated, preserved, and digitized in the Center’s state-of-the-art audio preservation lab, then catalogued with essential data such as song titles, performers, and dates, using CONTENTdm archival management software. A Finding Aid was also created, giving an overview of the collection and its contents. The Marvin Hedrick Audio Collection is searchable through its dedicated website. One audio sample from each tape is provided as streaming audio for educational purposes. The entirety of the collection’s digitized contents is available to researchers on-site at the Center for Popular Music.