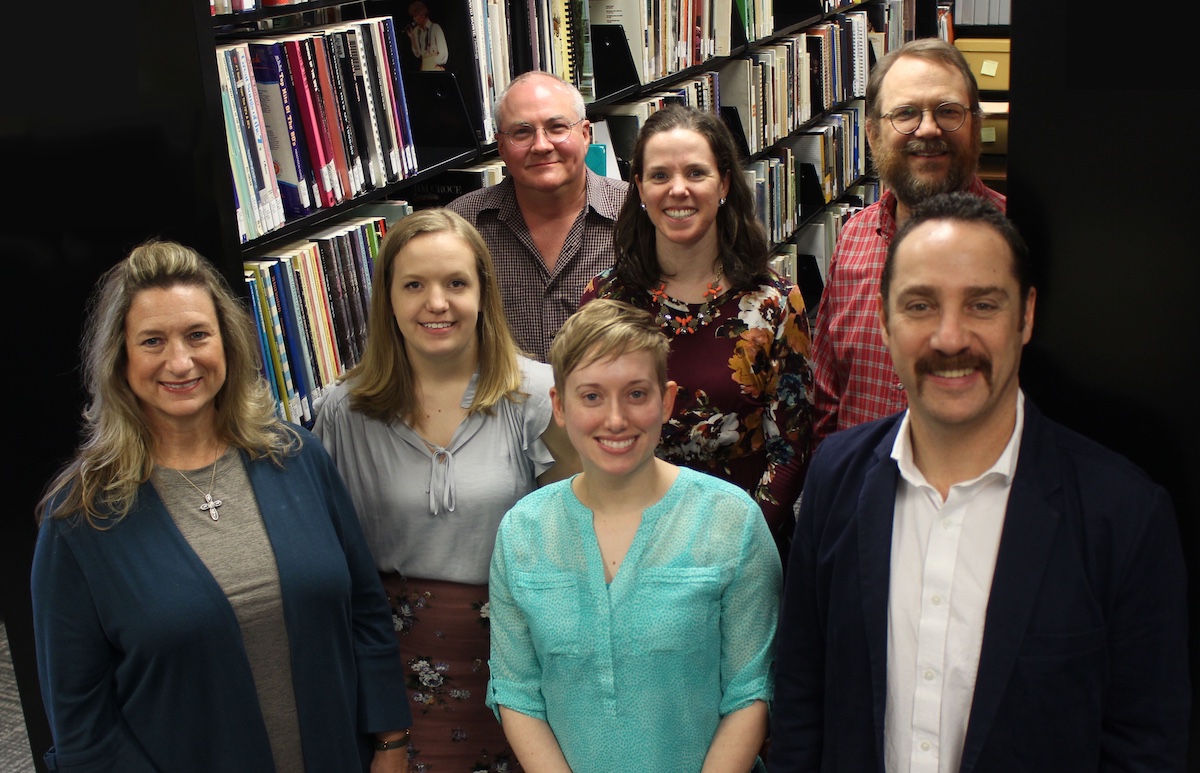 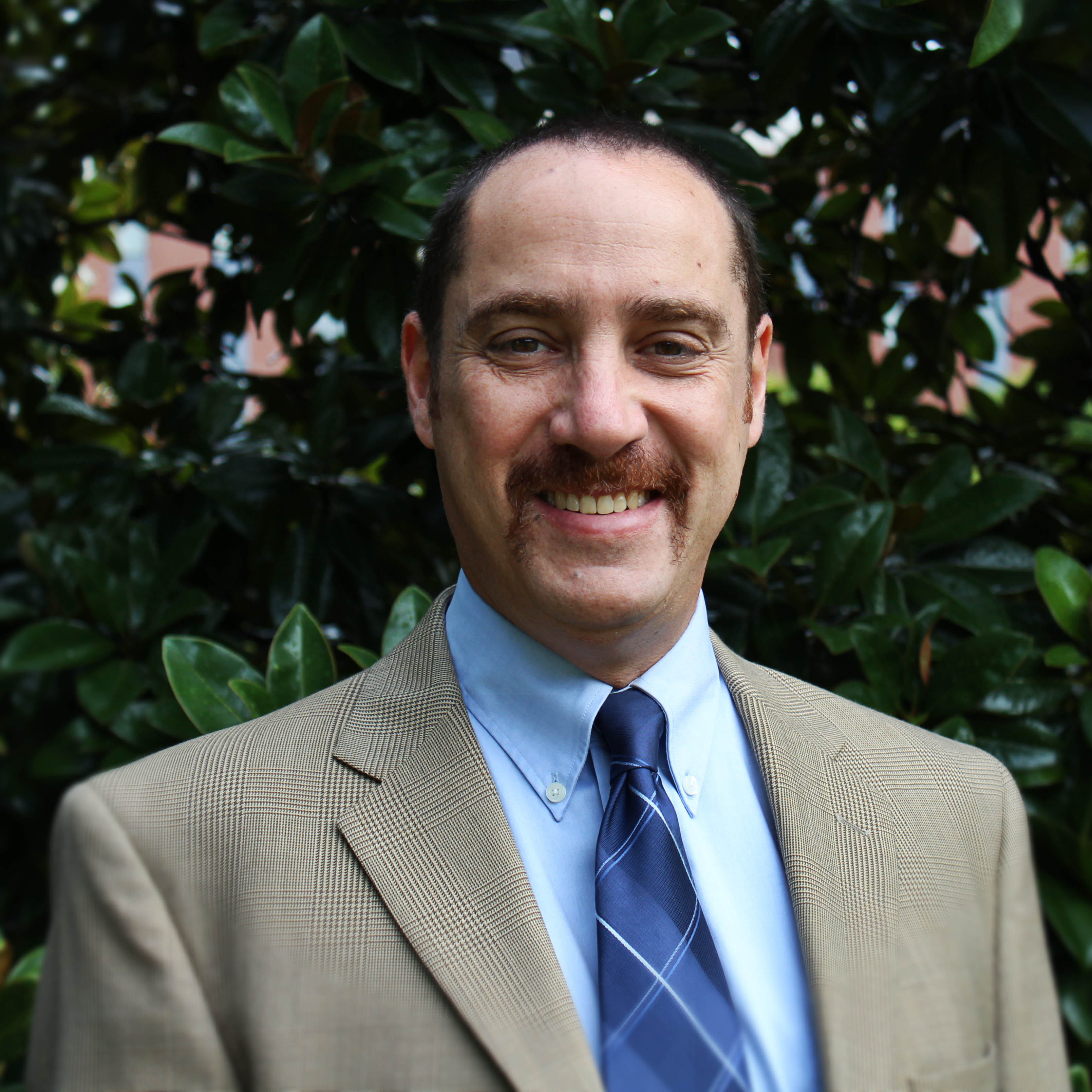 Dr. Reish received a Fulbright scholarship to Italy for his groundbreaking research on the Italian composer Giacinto Scelsi, about whom Dr. Reish has published several articles and book chapters. His more recent scholarship focuses on the stylistic evolution of bluegrass and old-time music. He is now in the final stages of preparation for a book on American vernacular guitar styles from the mid-19th century through bluegrass and country music of the 1940s, and has also begun a book-length study of the evolution of the country string band.

In addition to his scholarship, Dr. Reish remains an active and accomplished performer of bluegrass, old-time, and related musical styles. As a noted singer and multi-instrumentalist (guitar, banjo, fiddle, mandolin, ukulele, dulcimer, harmonica) he has performed across much of the United States and in 2007 made a six-city solo tour of Japan. He believes strongly in the intersection of musical scholarship and performance, and is well-known for his engaging lecture-recitals, workshops, and other historically thematic programs. 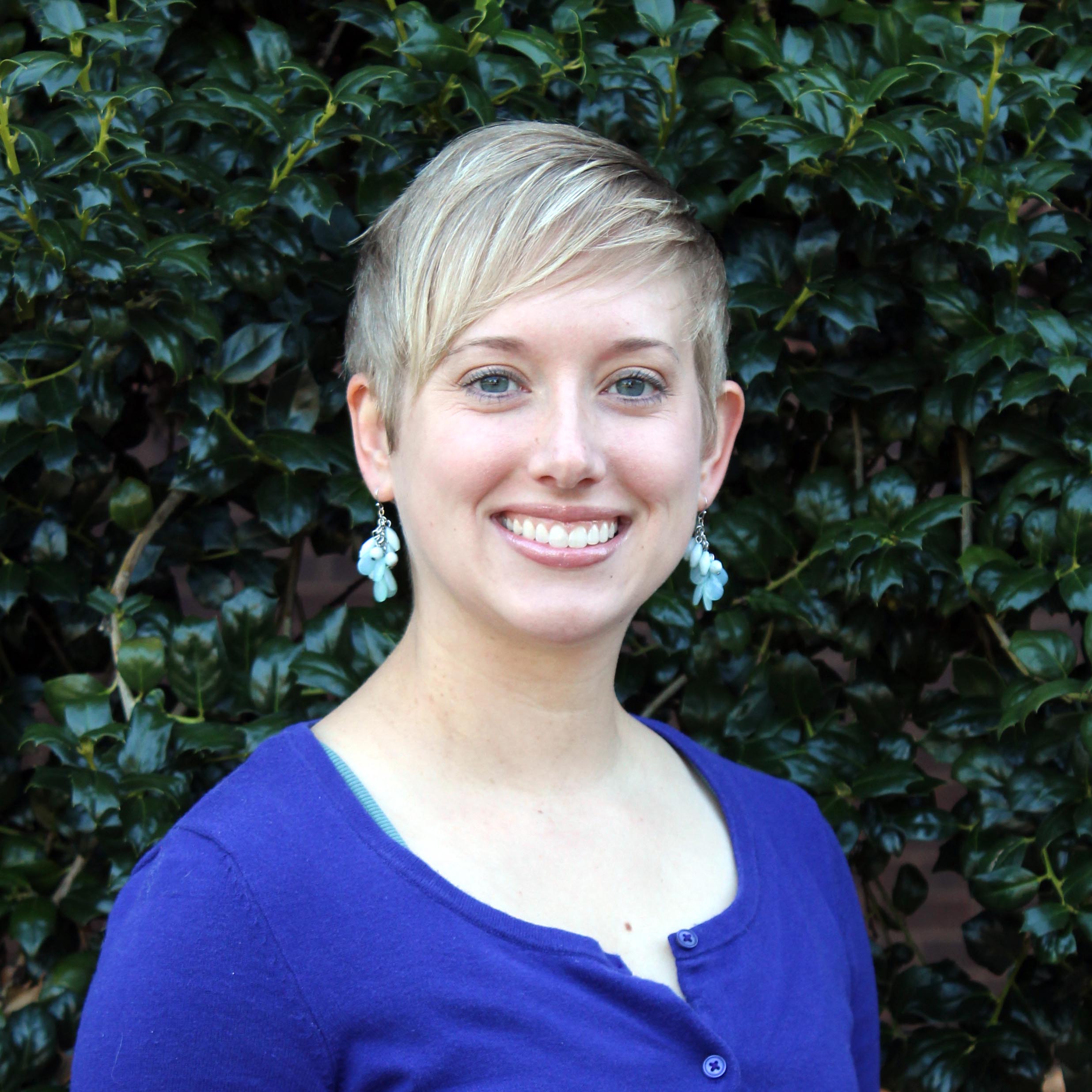 Rachel Morris, C.A., Archivist, holds an M.A. in Public History (archival management) from Middle Tennessee State University and a B.A. in History with a minor in Anthropology also from MTSU. Rachel joined the Center in August of 2010 as a graduate assistant and has since held numerous positions within the CPM. She is responsible for donations, collections management and administration, preservation of print materials, reference assistance, exhibitions, and more. Rachel has worked in various archival and museum agencies throughout her career and has training in numerous aspects of cultural heritage research, administration, and management. Her personal research interests include intellectual, cultural, and religious history related to the ancient, medieval, and pre-modern European time periods. Rachel is a Certified Archivist and member of The Academy of Certified Archivists, Society of American Archivists, and Society of Tennessee Archivists. 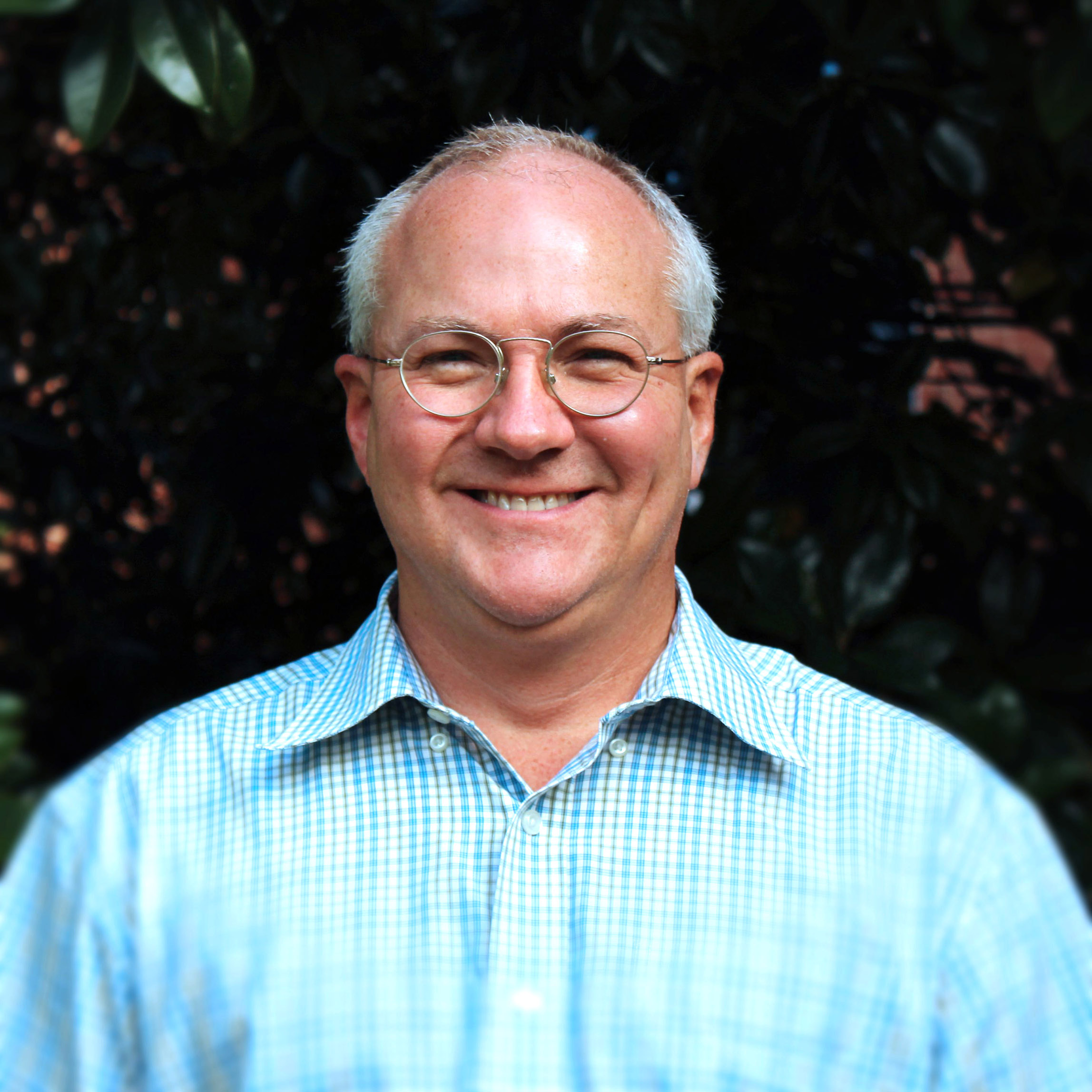 Martin Fisher, Curator of Recorded Media Collections, has a B.S. in Broadcast Communications with a minor in Music from the University of Tennessee at Martin. Martin joined the CPM staff in September of 2005 having accumulated and maintained a private collection of sound recordings for over 30 years and having 18 years experience in the field of television production with NewsChannel 5, WTVF in Nashville, Tennessee. Mr. Fisher also plays the trombone and is a self-taught fiddler who performs regularly with the Nashville Old Time String Band Association. His responsibilities include preserving, maintaining and augmenting the Center's sound recordings collection, assisting researchers in locating and obtaining copies of recordings, and conducting acoustical “wax” cylinder recording demonstrations as part of the Center's outreach program. Martin is also a member of the Association for Recorded Sound Collections and Tennessee Folklore Society. 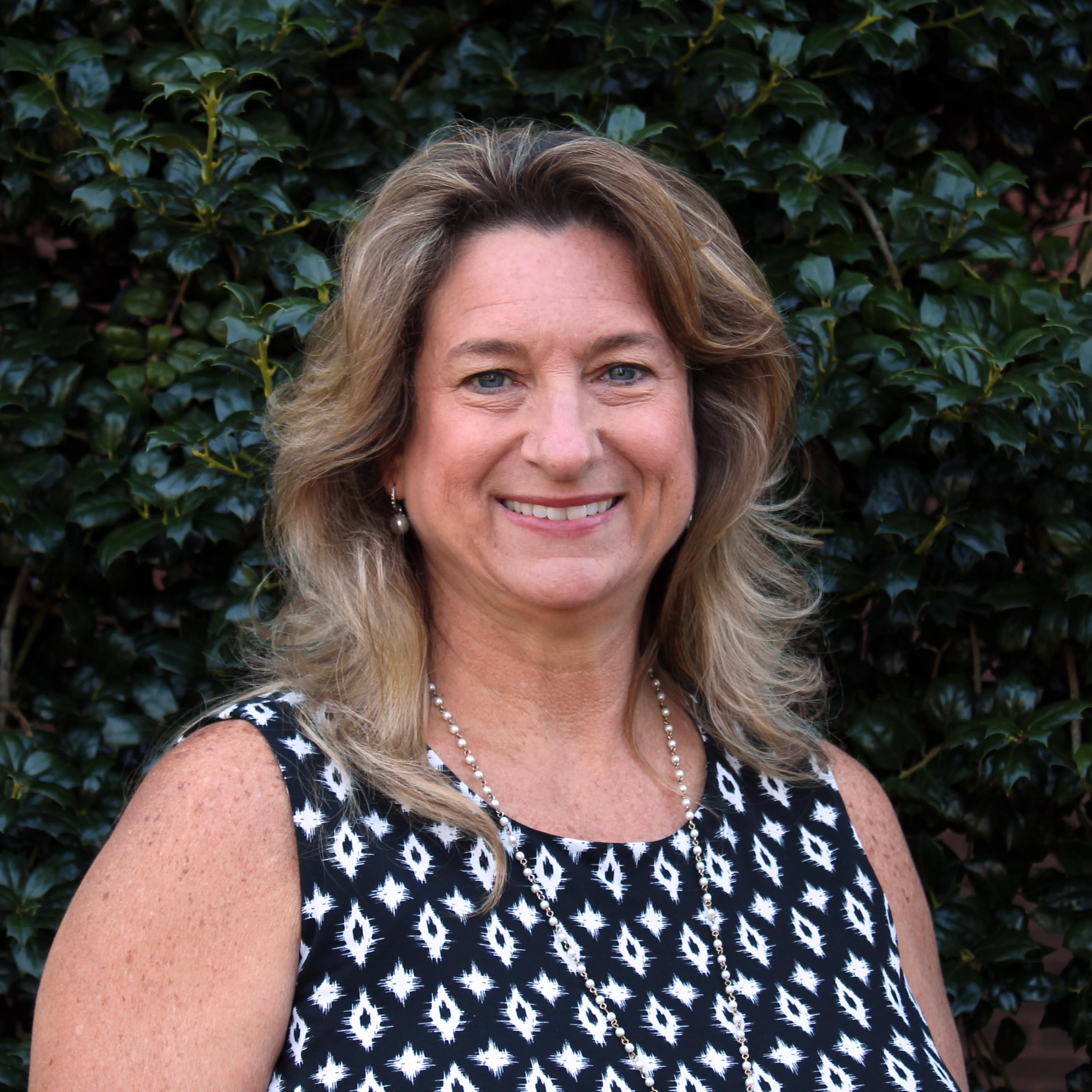 Yvonne Elliott, Executive Aide, holds an A.S. Degree in Secretarial Science from Chattanooga State Community College. She joined the CPM staff in August 2010.  Previously, she was secretary in the MTSU General Education Department and Confucius Institute.  Her responsibilities at the Center include managing office operations and providing administrative support to the Director and other staff.  Mrs. Elliott was awarded the IAAP Certified Professional Secretary rating in 2008 and received recognition for the MTSU Secretarial/Clerical Staff Quarterly Award for Exemplary Performance in 2014.  She is very active with the Alzheimer's Association. 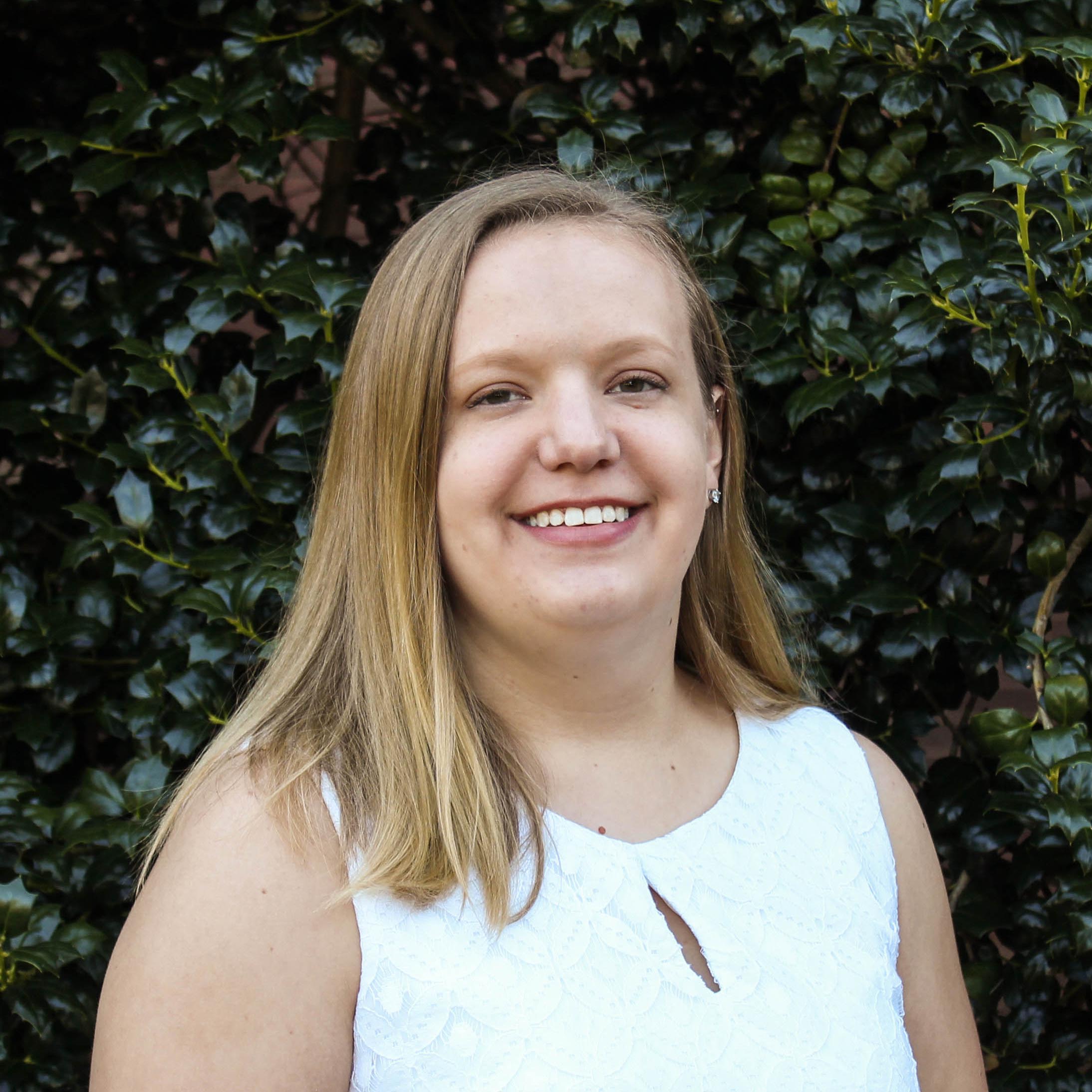 Olivia Beaudry, C.A., Assistant Archivist, holds a M.A. in Public History (archival management) from Middle Tennessee State University and a B.A. in History with a minor in Communications from Worcester State University in Worcester, Massachusetts.  Olivia first joined the Center for Popular Music as a graduate assistant in August 2013. Olivia assists the CPM Archivist with processing and maintenance of special collections. Assists the CPM Librarian with cataloging of books, sheet music, sound recordings and other items as needed. Provides reference services to students and other researchers locally and remotely.  Her personal research interests include country music history, especially the mid- to late-twentieth century outlaw movement and southern rock, as well as fan’s interaction and experiences with music in general. Olivia is a Certified Archivist and a member of The Academy of Certified Archivists, Society of American Archivists, and a board member of the Inter-Museum Council of Nashville. 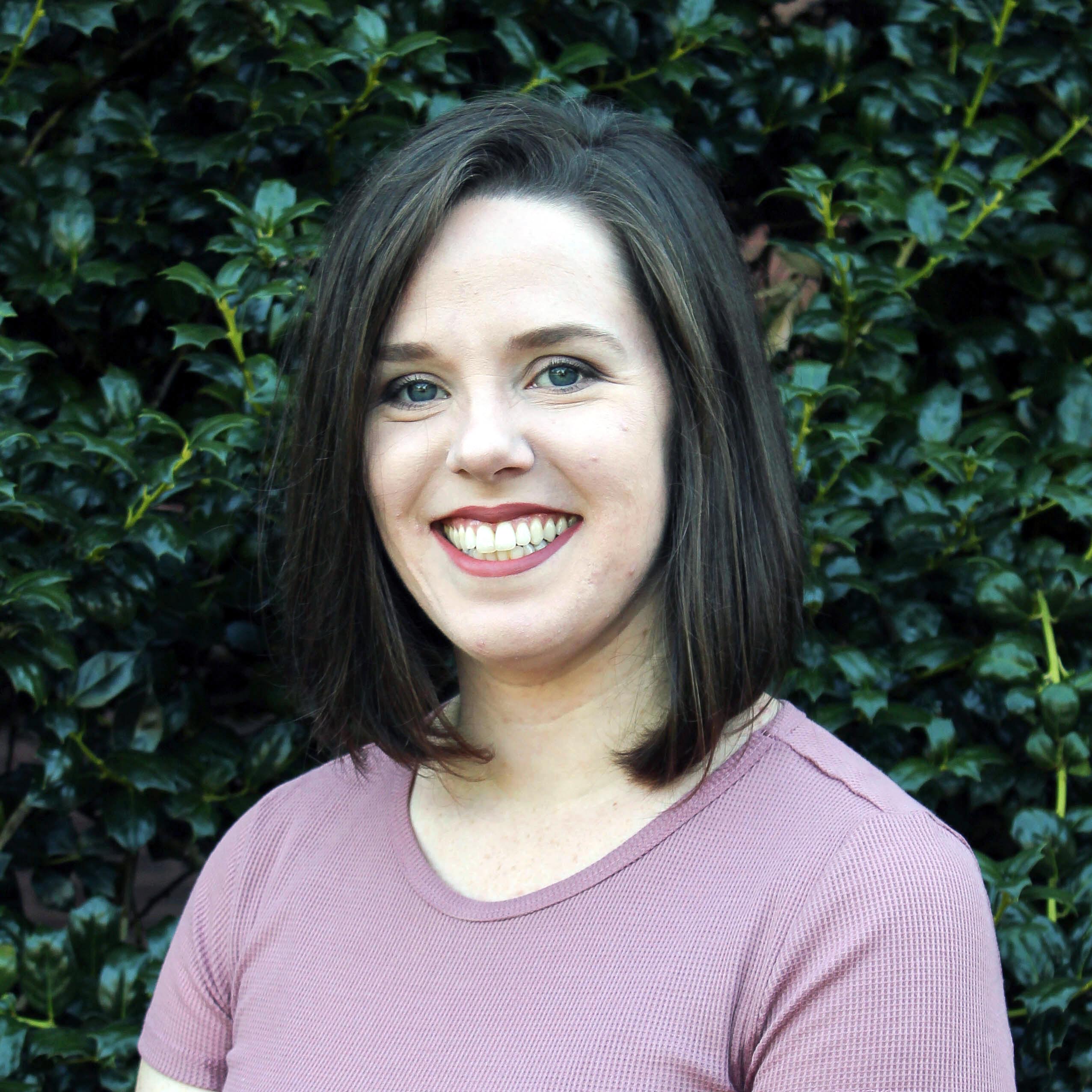 Stephanie Bandel, Librarian, holds a B.S. in Psychology from Austin Peay State University in Clarksville, Tennessee, and an M.L.I.S. from Valdosta State University in Georgia. Stephanie worked at the Maury County Public Library for over 3 years providing reference and cataloging services before joining the staff at the Center for Popular Music in 2017. She is a member of the Tennessee Library Association where she reviews books for their scholarly journal and the American Library Association, where she serves on their membership committee. 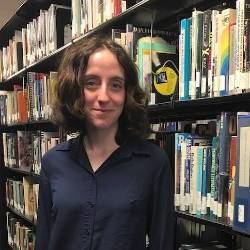 Ashley Armstrong, Assistant Librarian, holds a Master of Library and Information Science from University at Buffalo and a B.S. in Media Studies & Creative Writing from SUNY College at Brockport. Prior to joining the staff at the Center for Popular Music in 2019, Ashley worked at many public libraries in Western New York and developed her skills in reference, technology   instruction, and community programming. Her personal research interests include the relationship between popular music and feminism and the literary influences of punk and post-punk artists. 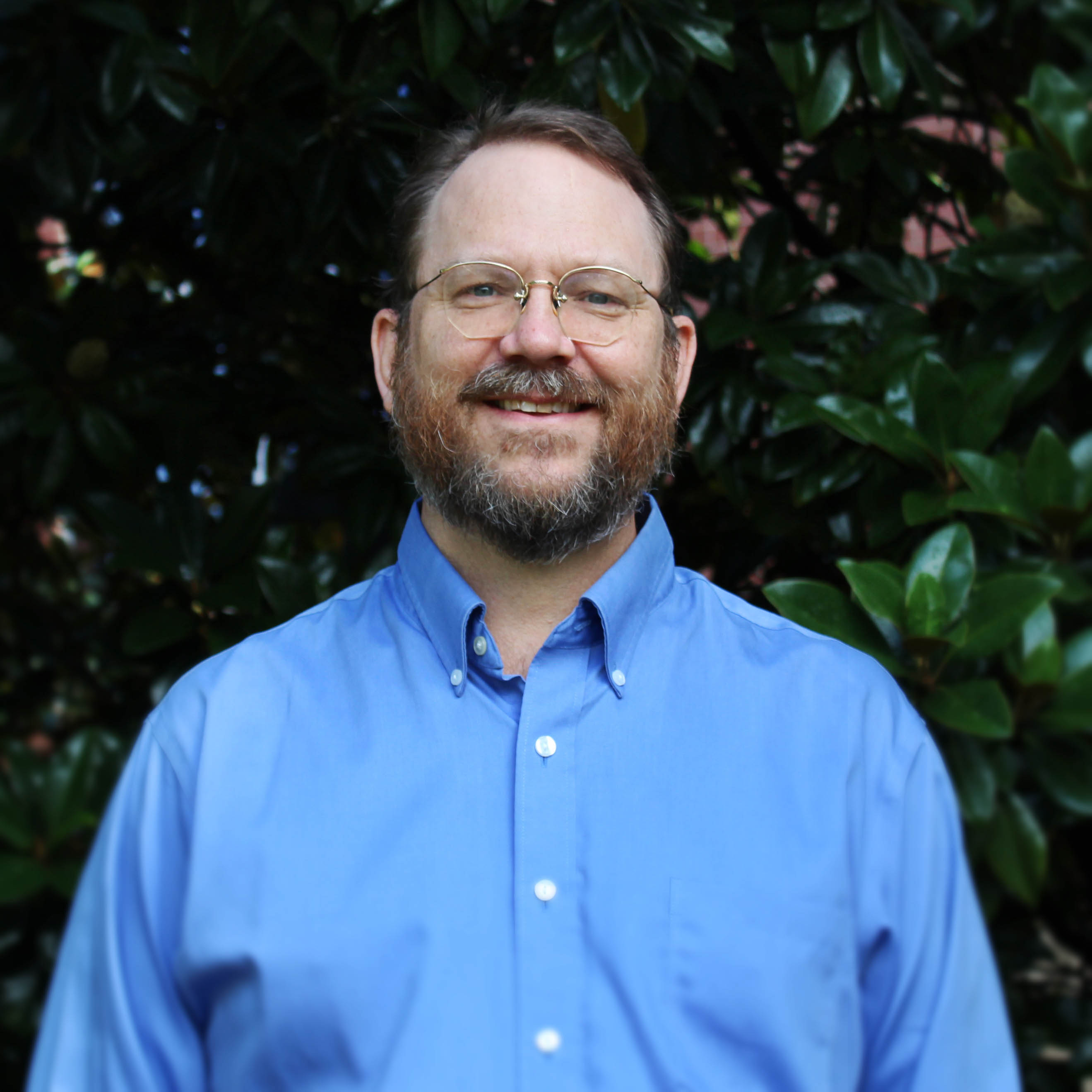 John Fabke, Spring Fed Records manager, holds a Masters of Library and Information Science from San Jose State University and a BA in history/experiential education from Northland College. Fabke joined the CPM staff as an intern in 2011 and had remained on staff since then working projects such as the Charles K. Wolfe audio collection, the Marvin Hedrick Bean Blossom Collection (both projects funded by the GRAMMY Foundation) and the My Homeland Tennessee songs collection. Since the summer of 2014, Fabke has managed the CPM's in house record label, Spring Fed Records. John also plays bluegrass and old time music in Nashville and performs with his own band as well as with groups such as the Roland White Band.