Soul of a Songwriter

These oral histories were conducted by hit songwriter, Odie Blackmon and donated to the Center starting in August 2020, the project is still ongoing and be sure to check back for more.

Castles Made of Sand 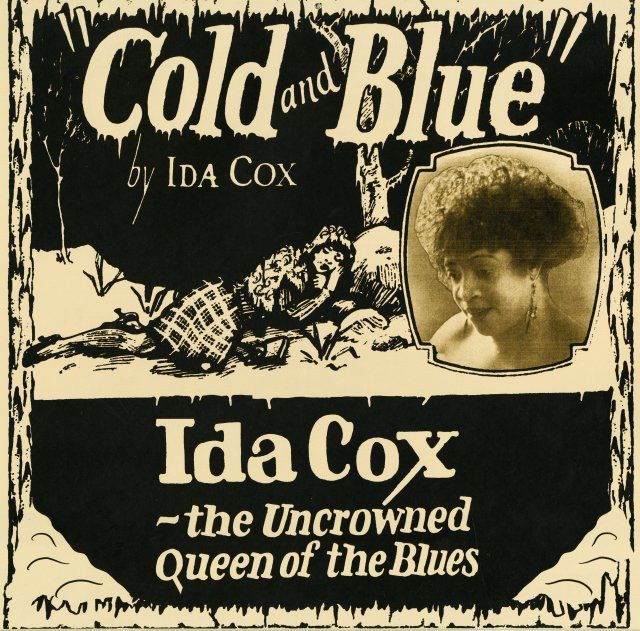 Wild Women Don't Have the Blues

This Story Map by Graduate Students Katie Rainge-Briggs and April Blevins explores the blues music of women who lived and performed in Tennessee including Alberta Hunter, Ida Cox, Memphis Minnie, and Bessie Smith. It includes resources from the Center's collection. Check it out here. 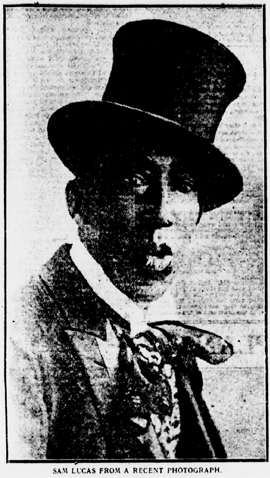 The Songs of Sam Lucas

Online Exhibit — Launched September 18, 2013
This exhibit explores the songs of entertainer Sam Lucas, whose body of work "serves as an important window into the post-Civil War era."

The Center for Popular Music and Professor Sandra Jean Graham of Babson College have collaborated to create this online exhibit featuring examples of photographs, sheet music, and playbills that tell the story of Sam Lucas and his work. 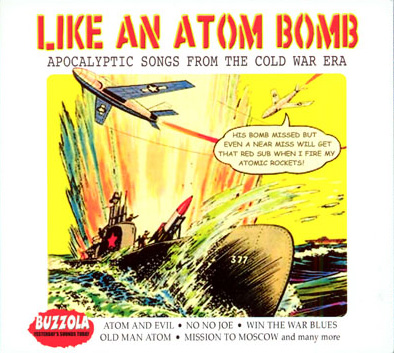 American-Soviet Relations: From Allies to the Cold War

This exhibit portrays the American–Russian relationship during World War I and then progresses until the height of the Cold War. By researching material from the Center for Popular Music's collections, the music of this historical context provided a representation of the differing relations and tensions between these two super powers. The music's lyrics and tempos demonstrate the changing emotions associated with the tension over war and the uncertainty of nuclear destruction.

The Center for Popular Music and Elaura Highfield have collaborated to create this online exhibit featuring examples of song books and sheet music that tell the story of American-Soviet relations. 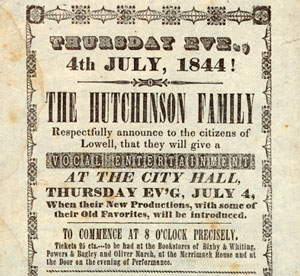 Online Exhibit — Launched May 2, 2013
When people think of protest music, they might picture folk singers from the 1960s. Using music to make a statement started much earlier than that, however. The Hutchinson Family Singers, from New Hampshire, were one of the most popular musical performing groups in the 1840s. They sang pieces promoting prohibition and other social reforms, but their biggest support went to the abolitionist movement. Wanting to sing for the causes of freedom, the Hutchinson Family Singer provided the soundtrack for immediate emancipation before the Civil War.

The Center for Popular Music and Rachel Smith have collaborated to create this online exhibit featuring examples of photographs, songsters, sheet music, and playbills that tell the story of the first "American Idols." 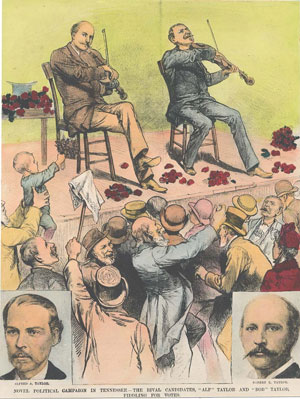 Online Exhibit — Launched October 11, 2012
"In a state with such a rich musical heritage, it seems natural that music has played an important role in Tennessee politics as much as other, more familiar, areas of the state's culture. In this 2012 election year, we invite you to explore the many facets of political songs and jingles in Tennessee and American history."

The Center for Popular Music and the Albert Gore Research Center have collaborated to create this online exhibit featuring examples of political jingles, images and videos. 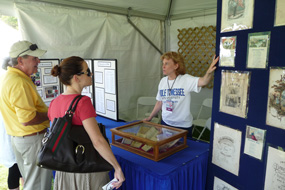 "Harmony and Discord: Music of the Civil War"

National Folk Festival, Nashville, TN — September 2-4, 2011
Music was a powerful force during the Civil War: both North and South used music as a call to arms, expressing ideals, commemorating leaders, adding levity, and providing solace. Certain songs are forever linked with one side or the other, as they provided a way for people to define themselves and create sectional enthusiasm and pride. Among the North's great patriotic rallying songs were Julia Ward Howe's "Battle Hymn of the Republic" and George F. Root's "Battle Cry of Freedom," while the South countered with Dan Emmett's "Dixie's Land" and "The Bonnie Blue Flag," the "national anthem of the Confederacy." These and hundreds of other war-related songs were heard in parlors, in concert halls, at rallies, in camp, and on battlefields. Singing of glory and pain, hope and despair, longing and triumph, this music constitutes a cultural heritage that resonates yet today. The music publishing industry matured during the war years, leaving a rich record of sheet music, songsters, broadsides, and song books. This exhibit will compare and contrast popular music of the North and South during the war, with a special focus on how the conflict in Tennessee was expressed in song.