John Edward Fuqua was born on 13 April 1943 and raised in Nashville by his parents, Mr. and Mrs. John O. Fuqua. He studied at Middle Tennessee State College and commissioned from the university’s ROTC program in May 1965 as an infantry officer. Fuqua left his wife and daughter, Elizabeth and Michelle, to help “do what’s right,” as he said, in Vietnam. He served in the 1st Cavalry Division and was awarded multiple medals and citations. On 31 January 1966, Lieutenant Fuqua was killed in action in the Quang Tri province during OPERATION MASHER (serving with "A"; Company, 1/7 Cavalry) and was posthumously awarded the Purple Heart for his sacrifice. He rests peacefully at Spring Hill Cemetery in Nashville. 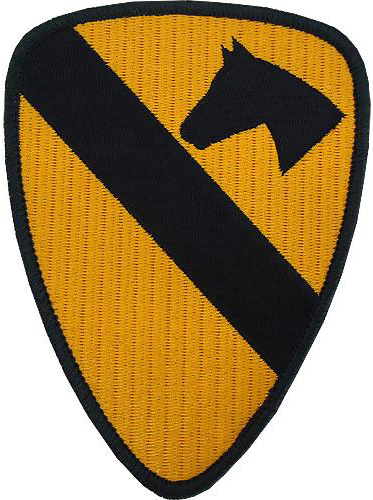