Edward S. Seward served as a medic in the South Pacific. He was served on Guadalcanal and Borneo, where he was recognized for performing his duties under enemy fire. Waiting for transport home at the end of the war on the Philippine Island of Leyte, he volunteered to work in the field hospital alongside the airstrip. An incoming plane crashed into the facility and killed Seward. 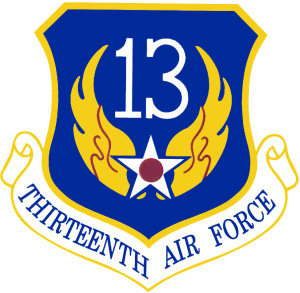