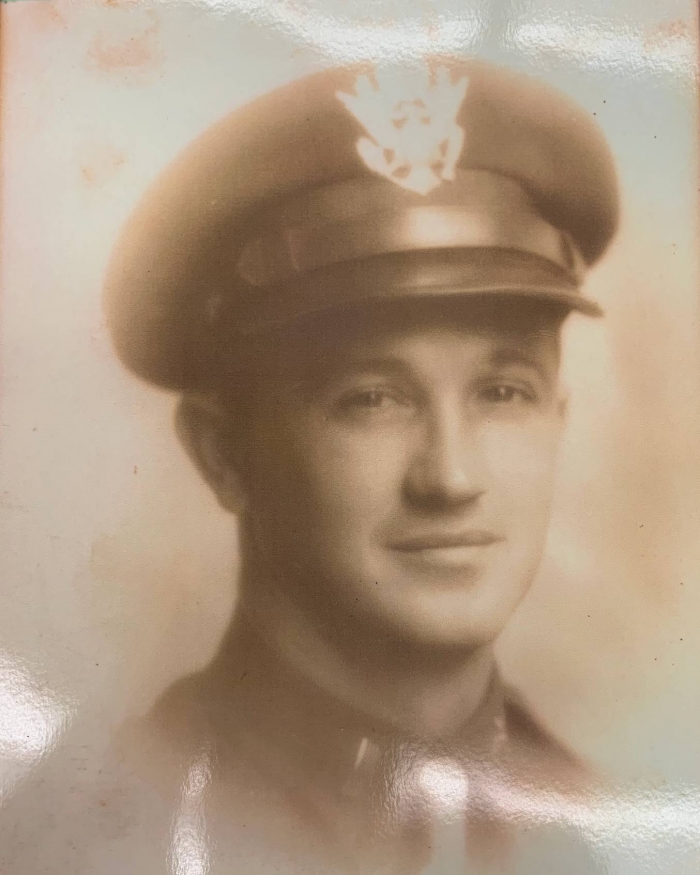 Rufus K. Locker of Fayetteville, TN, served as a lieutenant with 329th Squadron of the 93rd Bomb Group. Died on Dec. 19, 1944 near Hardwick, England when his B-24 Liberator attempted to take-off on a critical ground support mission during the Battle of the Bulge. Due to the urgent need for tactical air support in the Ardennes, Locker’s bomb-laden B-24 attempted to take-off in heavy fog and cold temperatures but crashed just 900 yards from the end of the runway in a field, killing Locker and 10 other crew members. The rest of the mission was cancelled as a result of the accident. Local residents placed a mahogany cross alongside Room Lane about 900 yards north of the crash site (Crash site location: 52° 27.203'N, 1° 18.574'E). Locker is buried at the American Military Cemetery at Cambridge, England. 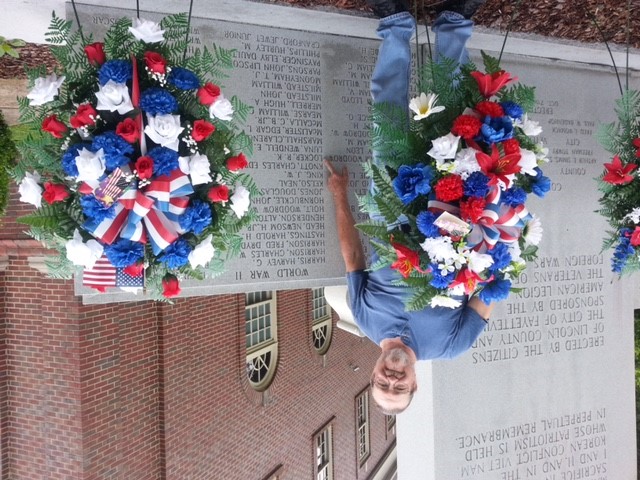 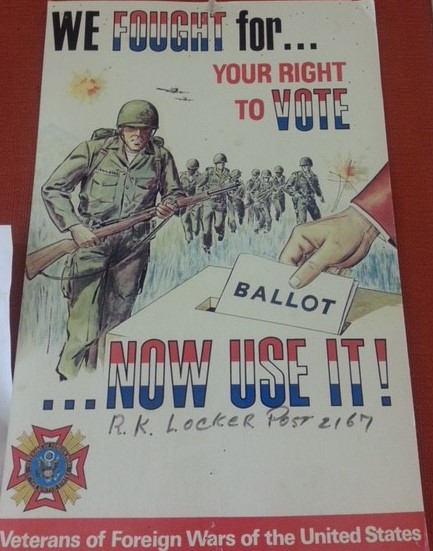