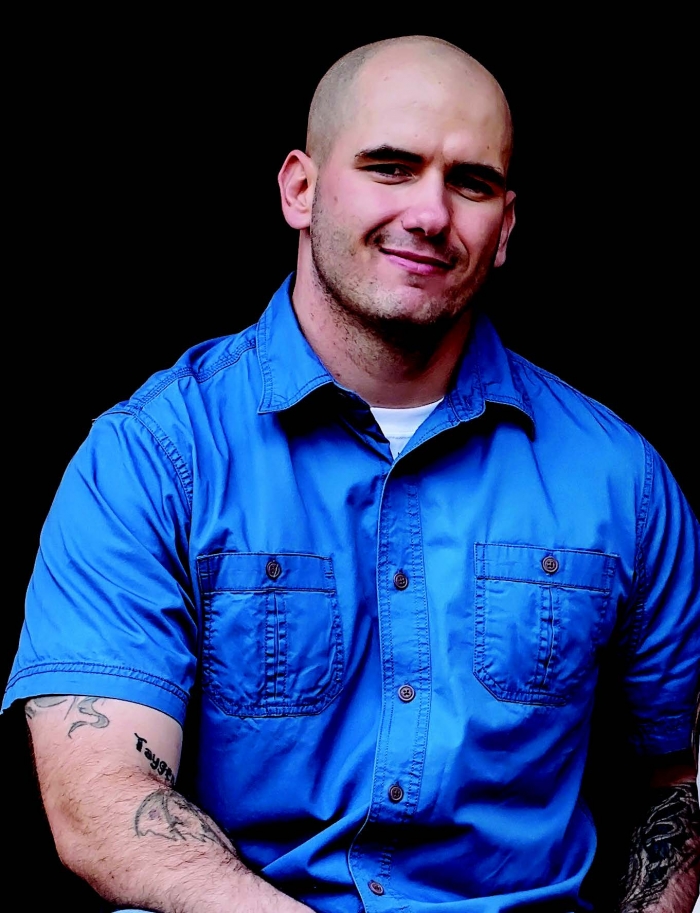 First Lieutenant William Blake Pickel, of Cleveland, Tennessee, a combat veteran, MTSU alumnus, and active soldier, enlisted in the United States Army on March 8, 2007, as a 68W combat medic. Upon completion of Basic and Advanced Individual Training, he was assigned to Fort Campbell, Kentucky, where he served as a combat medic in Iraq and as an emergency care sergeant in Afghanistan. As an Army recruiter, Pickel was based with the Atlanta Recruiting Battalion, during which time he applied for and was accepted into the Green to Gold scholarship program. While assigned to the MTSU Army ROTC program, he served in numerous cadet leadership positions such as squad leader, platoon leader, and company commander. He was recognized as the top cadet among his peers within the Blue Raider Battalion. Pickel earned his bachelor’s degree from Middle Tennessee State University in 2017 with a 4.0 GPA. He was commissioned as second lieutenant in the Medical Service Corps in 2017 and attended the Army Medical Department Officer Basic Course. Pickel then became a treatment platoon leader and the company executive officer while based at Fort Stewart, Georgia. After being selected to attend the U.S. Army Flight School at Fort Rucker, Alabama, he was assigned to Delta Company, 1-145th Aviation Regiment in July 2019 for helicopter flight training. Pickel’s awards and decorations include the Meritorious Service Medal, Army Commendation Medal with “V” Device, Army Commendation Medal (4 OLC), Army Achievement Medal (2 OLC), Presidential Unit Citation, Recruiter Badge, Combat Medic Badge, Pathfinder Badge, and Air Assault Badge. Pickel, who died in September 2019 after survival training exercises, is survived by his wife, Terra; two daughters, Taygen and Addalyn; mother, Priscilla Redman-Pickel; father, Donald Pickel; sister, Christina Pickel; and brother, Christopher Pickel. He was buried in the Chattanooga National Cemetery with military honors.